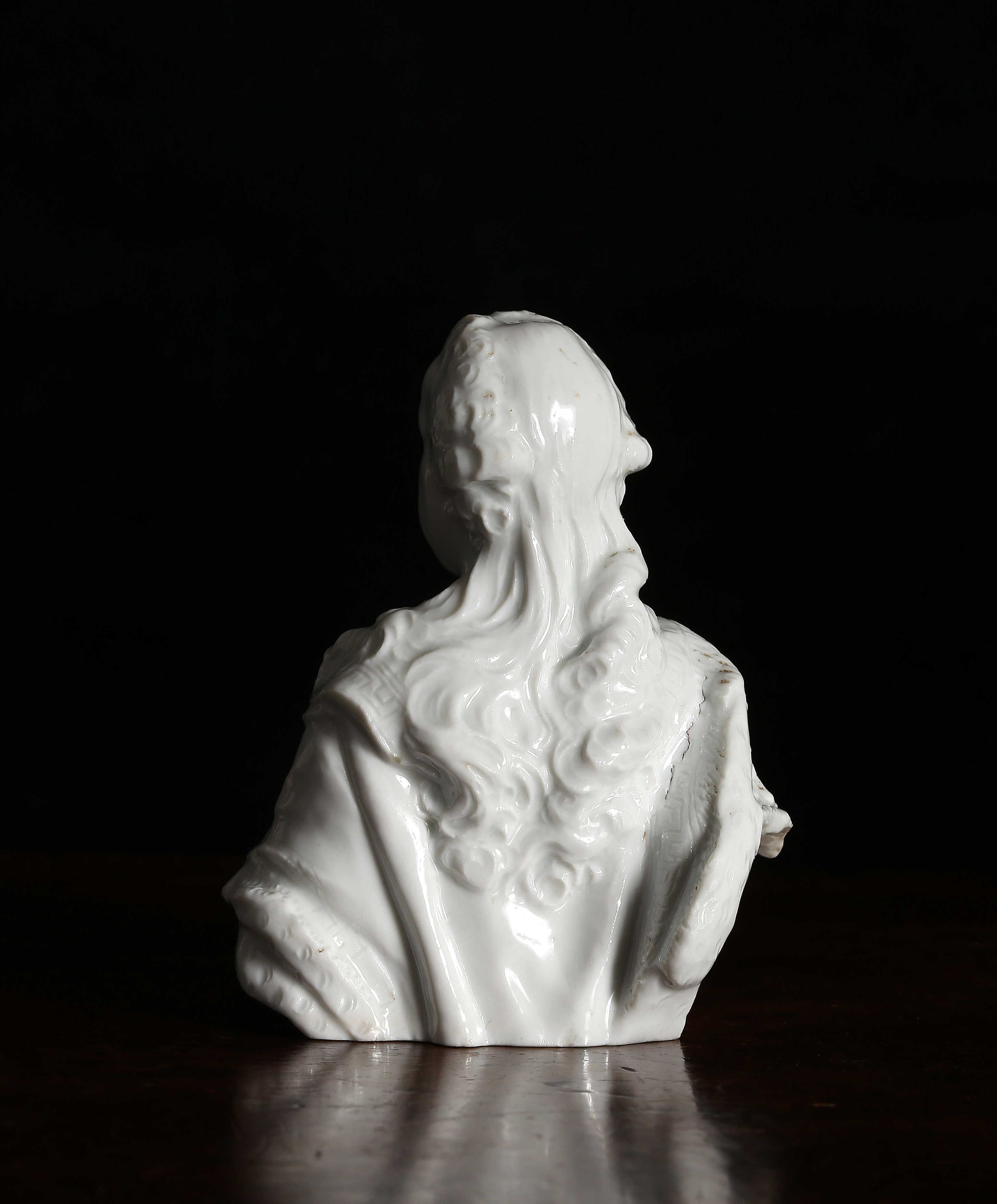 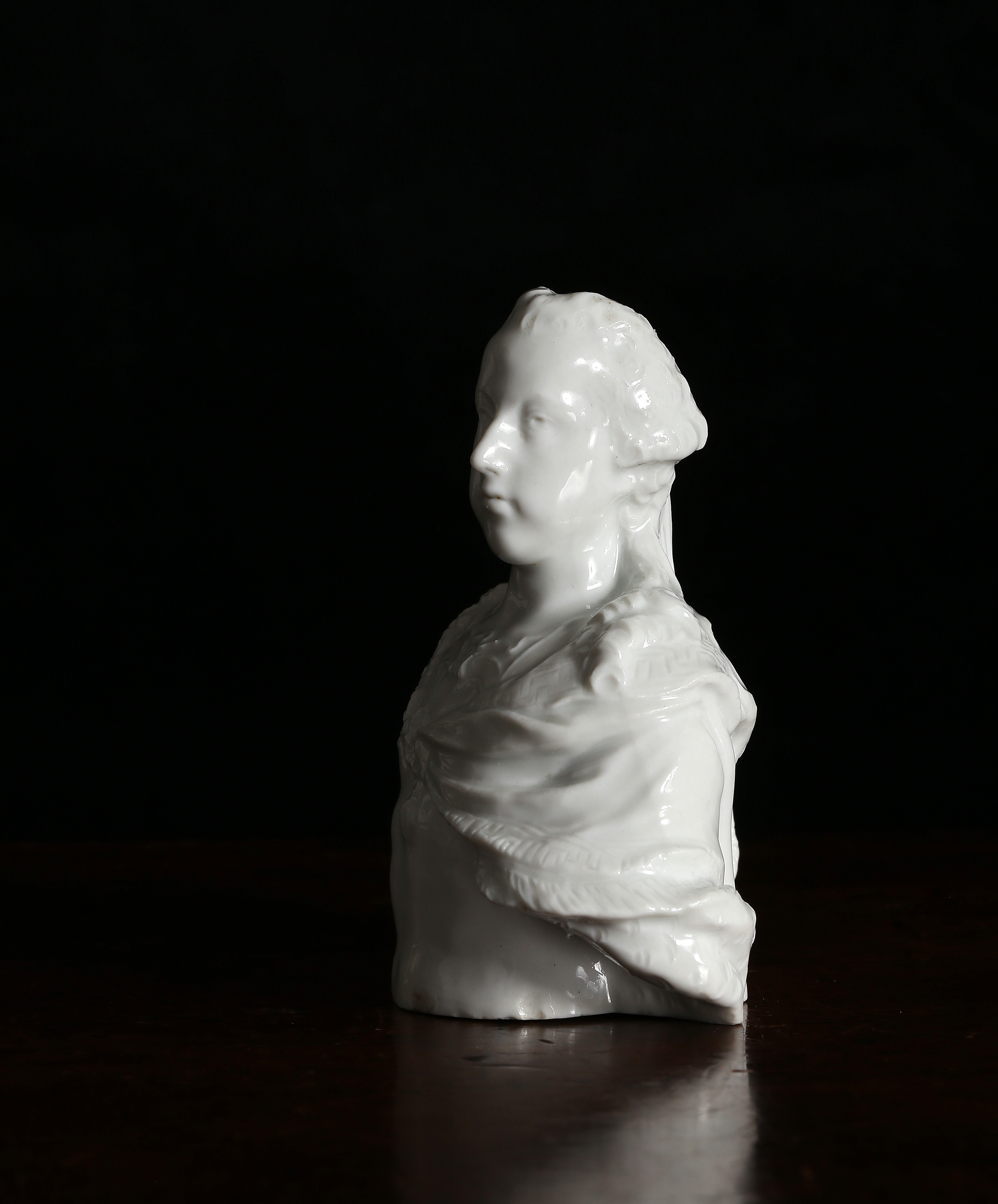 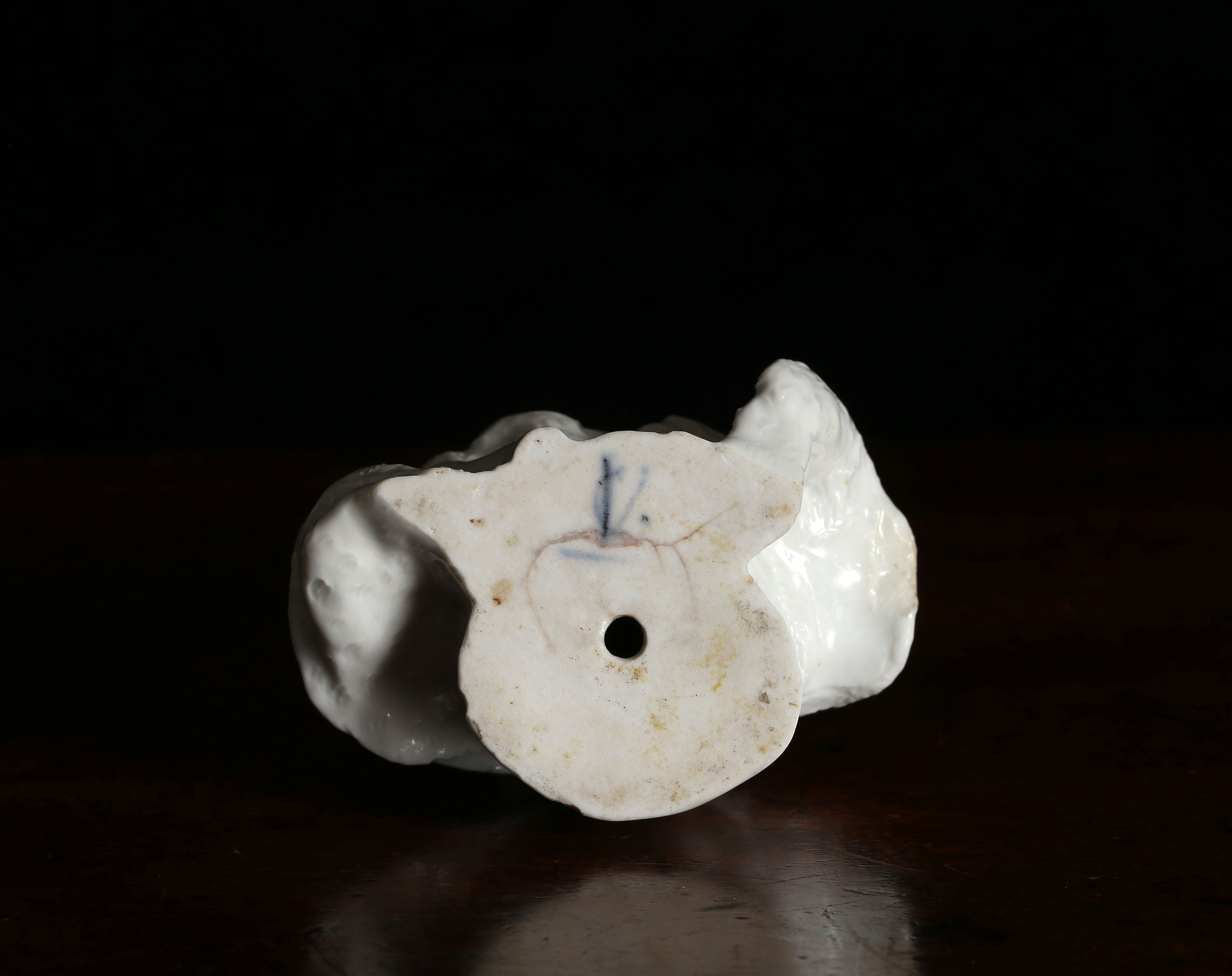 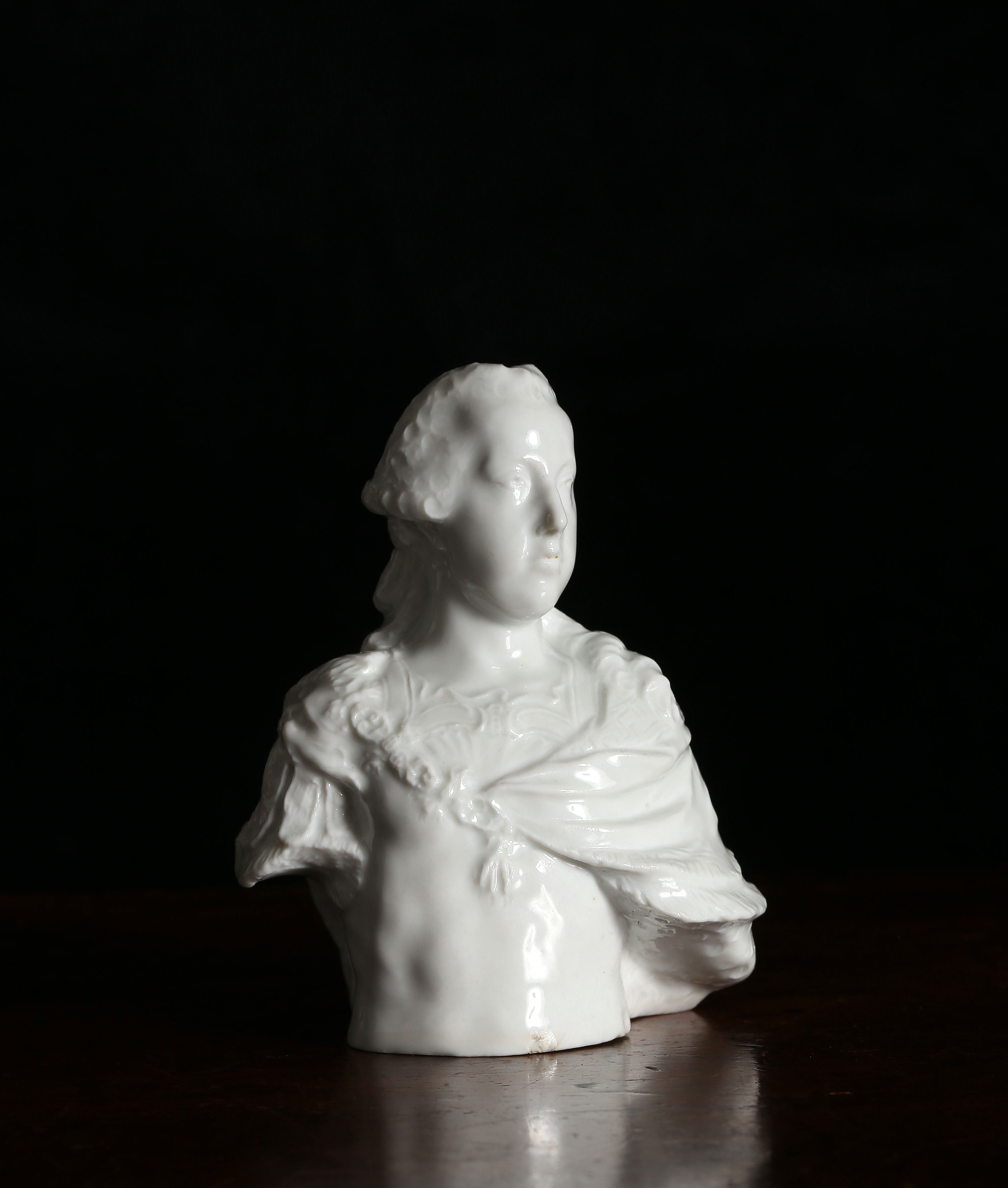 Josef II became Holy Roman Emperor in 1765 and is depicted here wearing the order of the Golden Fleece. Another two larger examples are part of the Pflueger Collection at the Museum of Fina Arts, Boston. Condition:
Chip to front of base