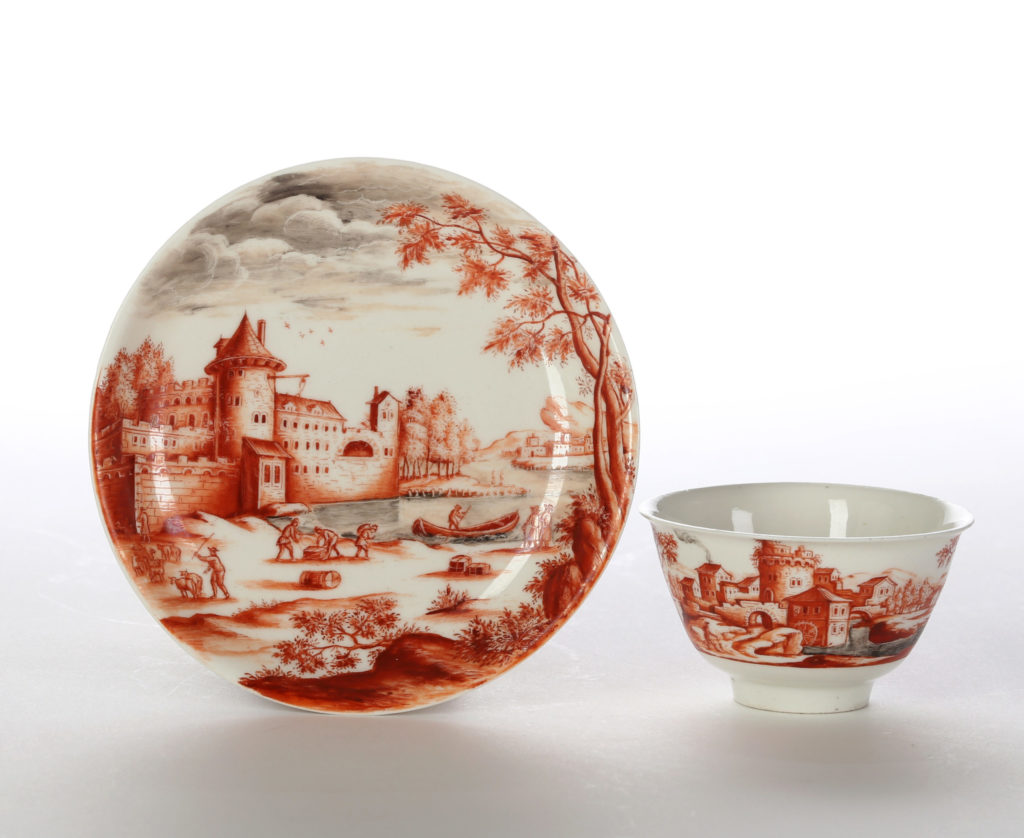 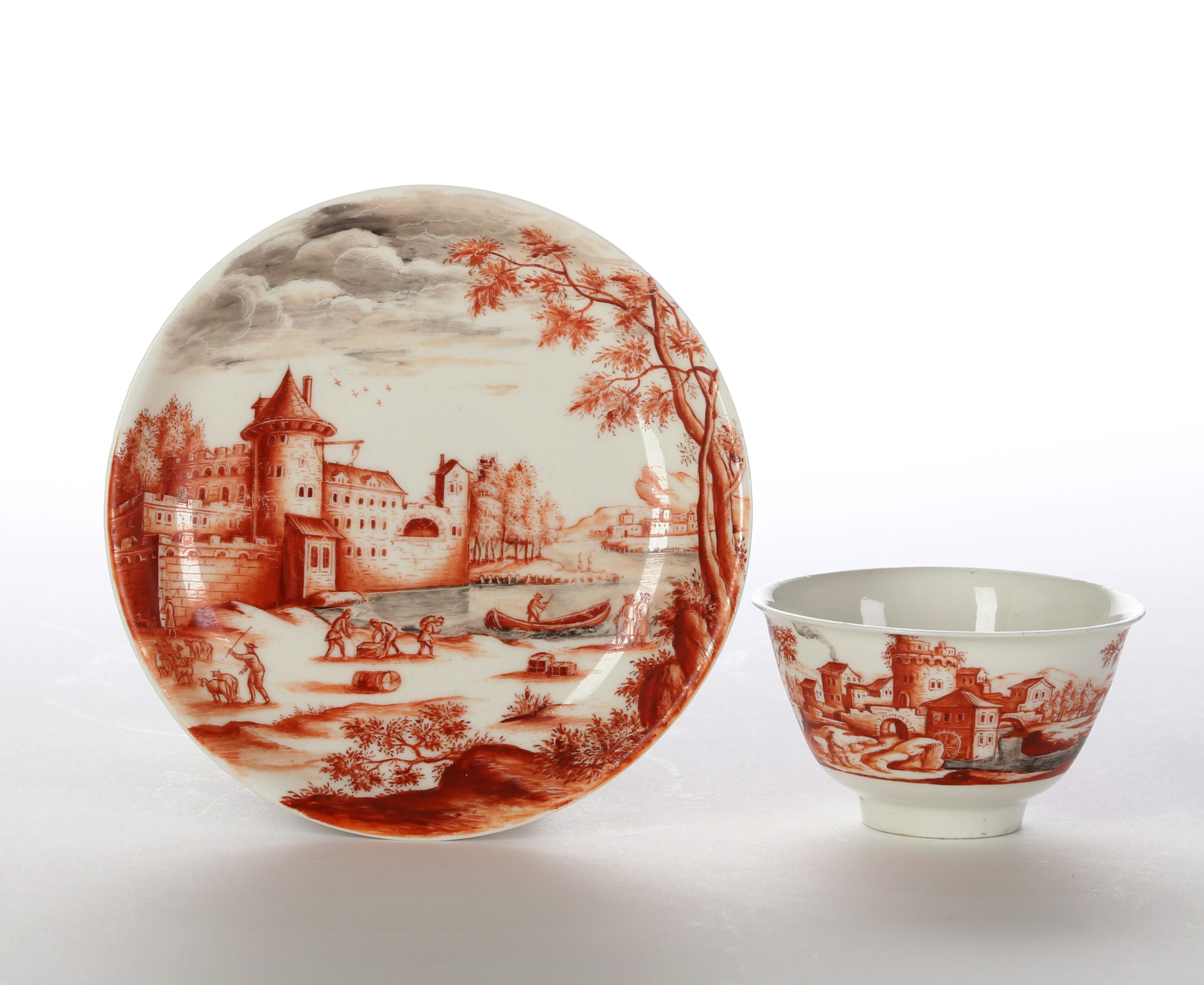 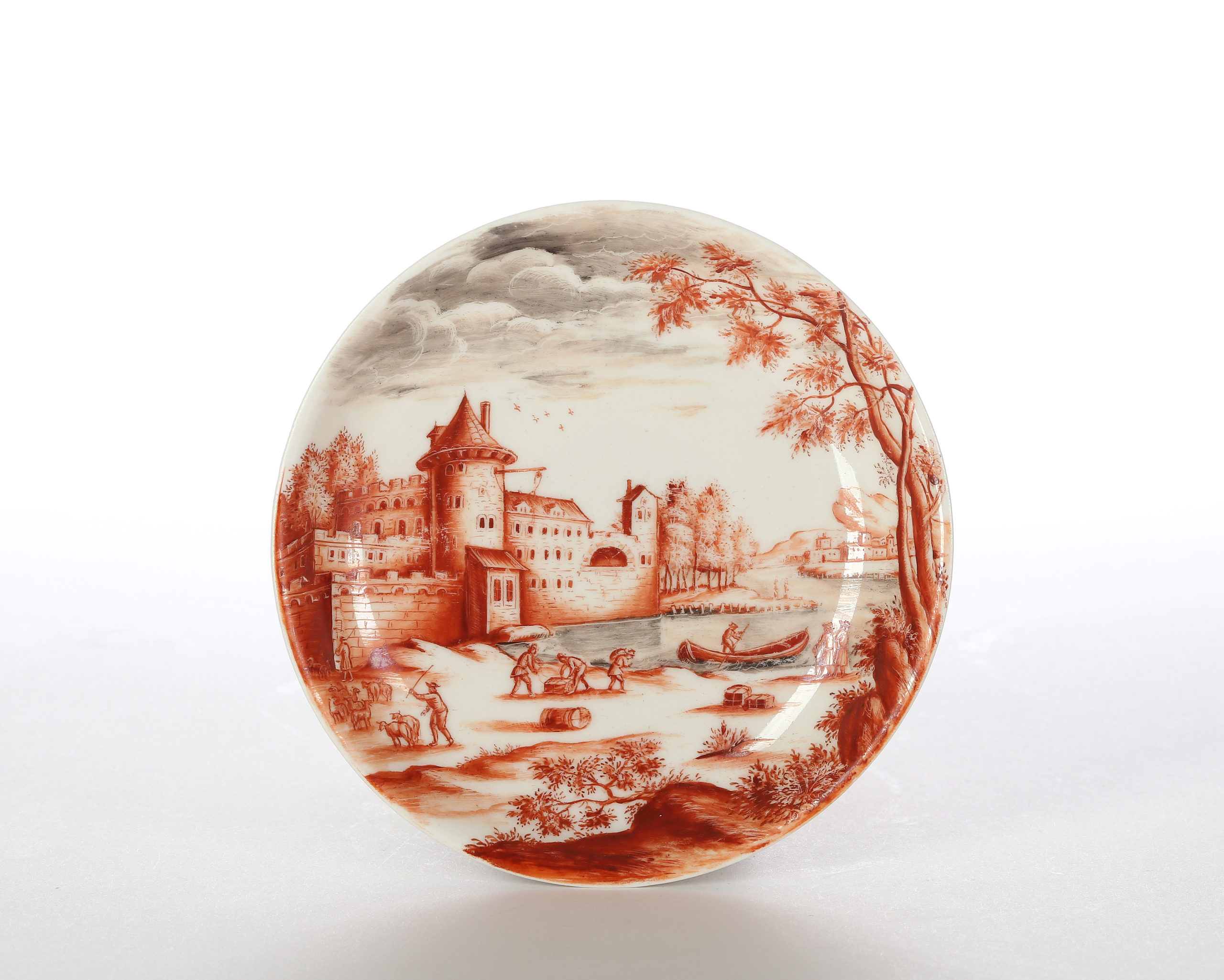 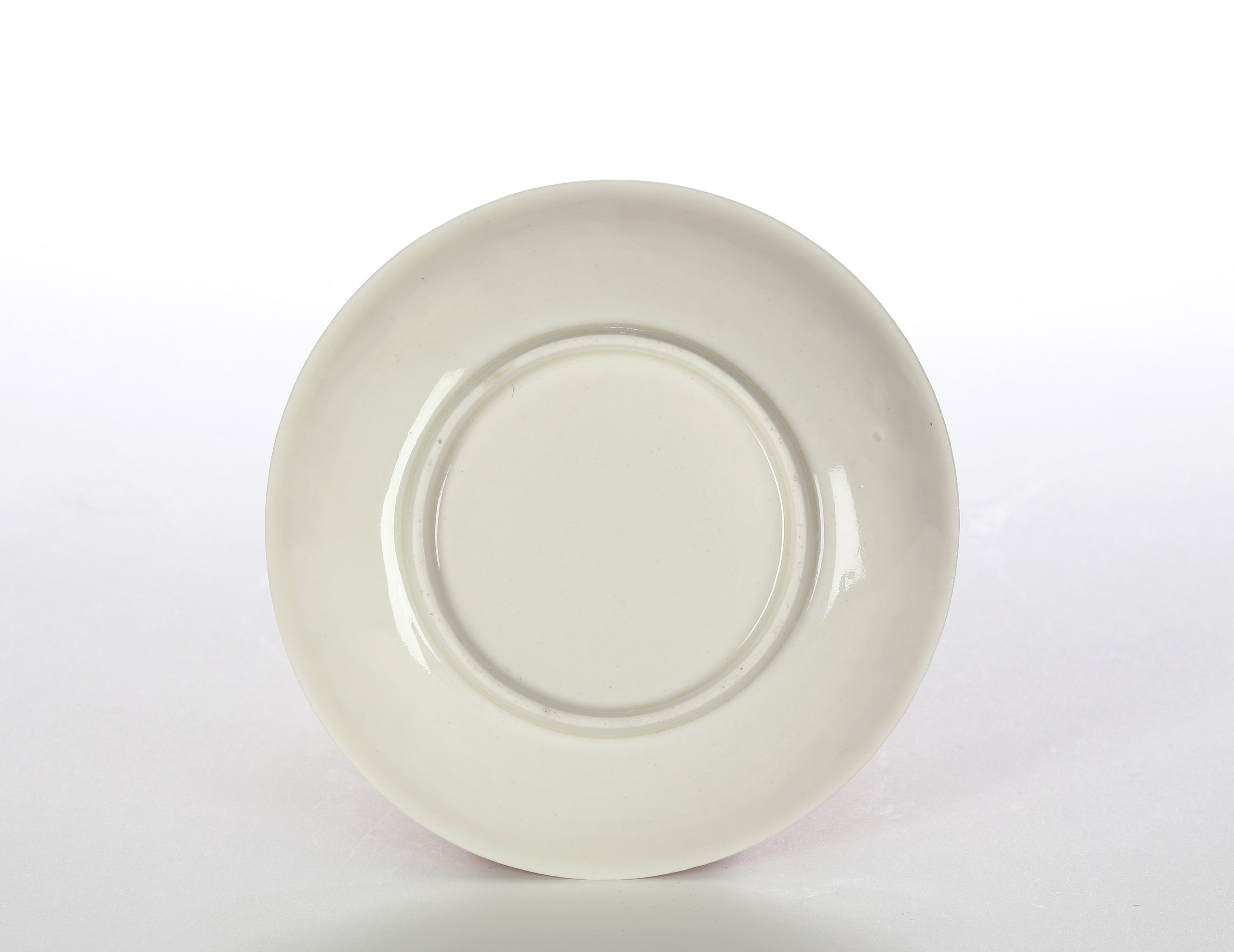 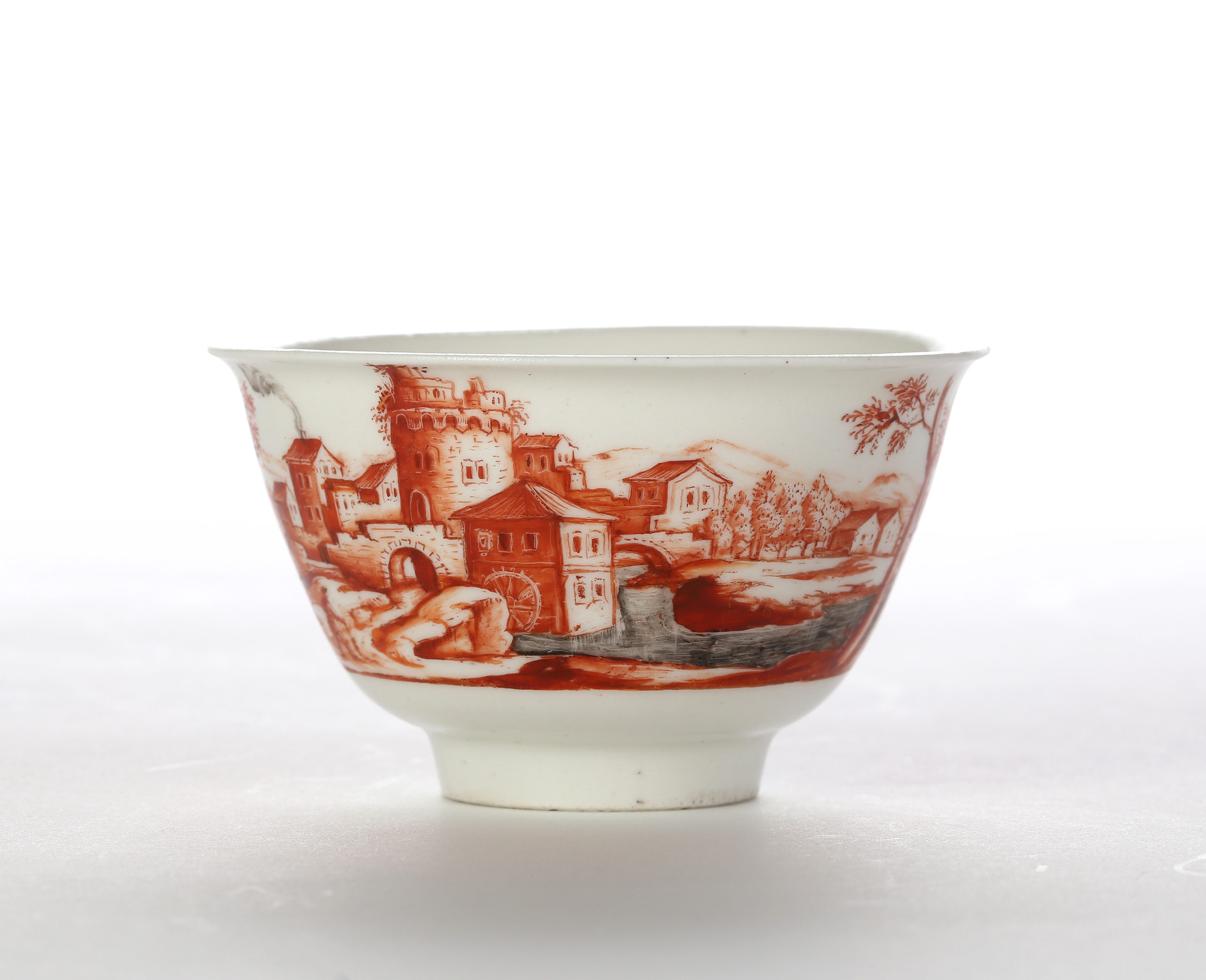 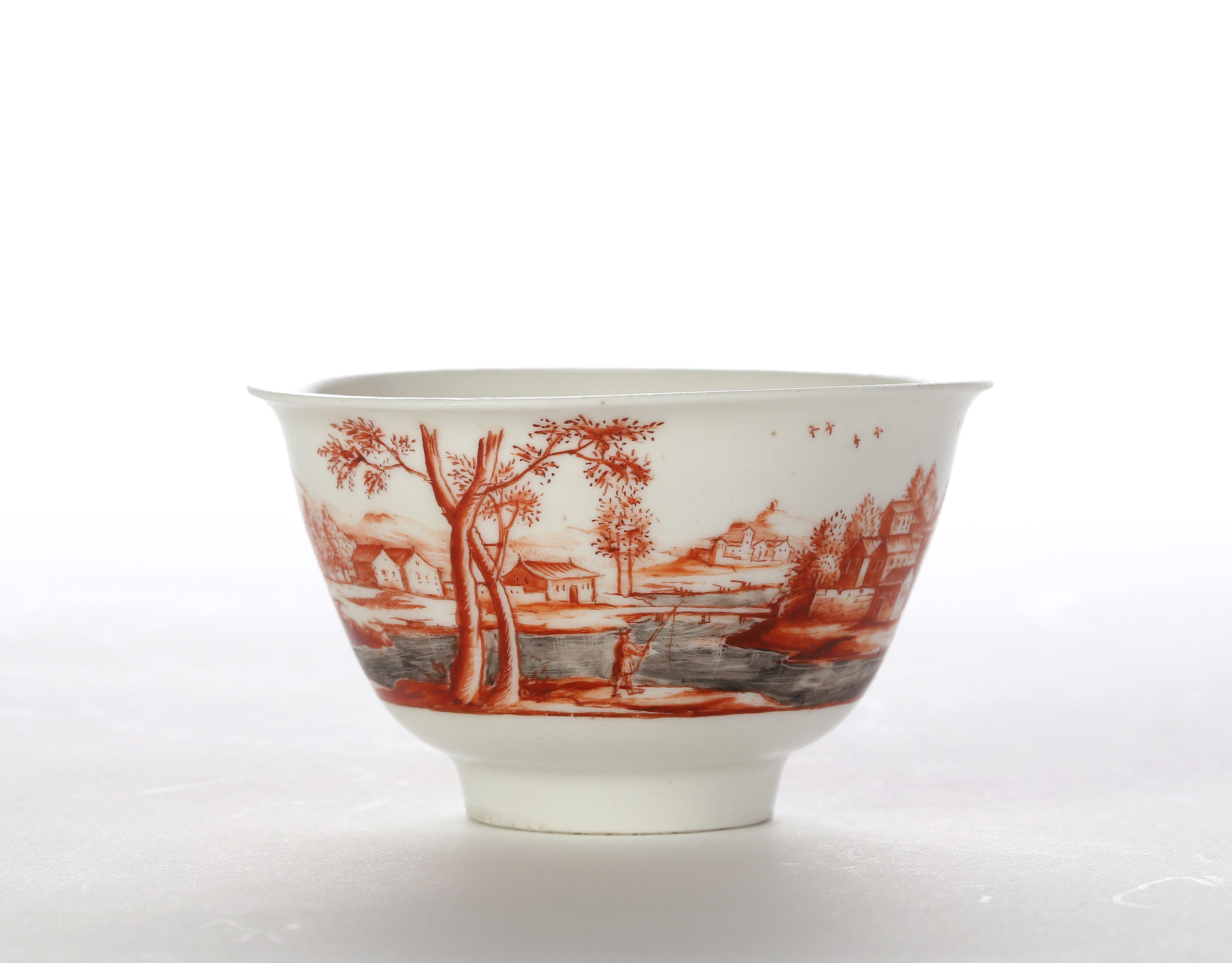 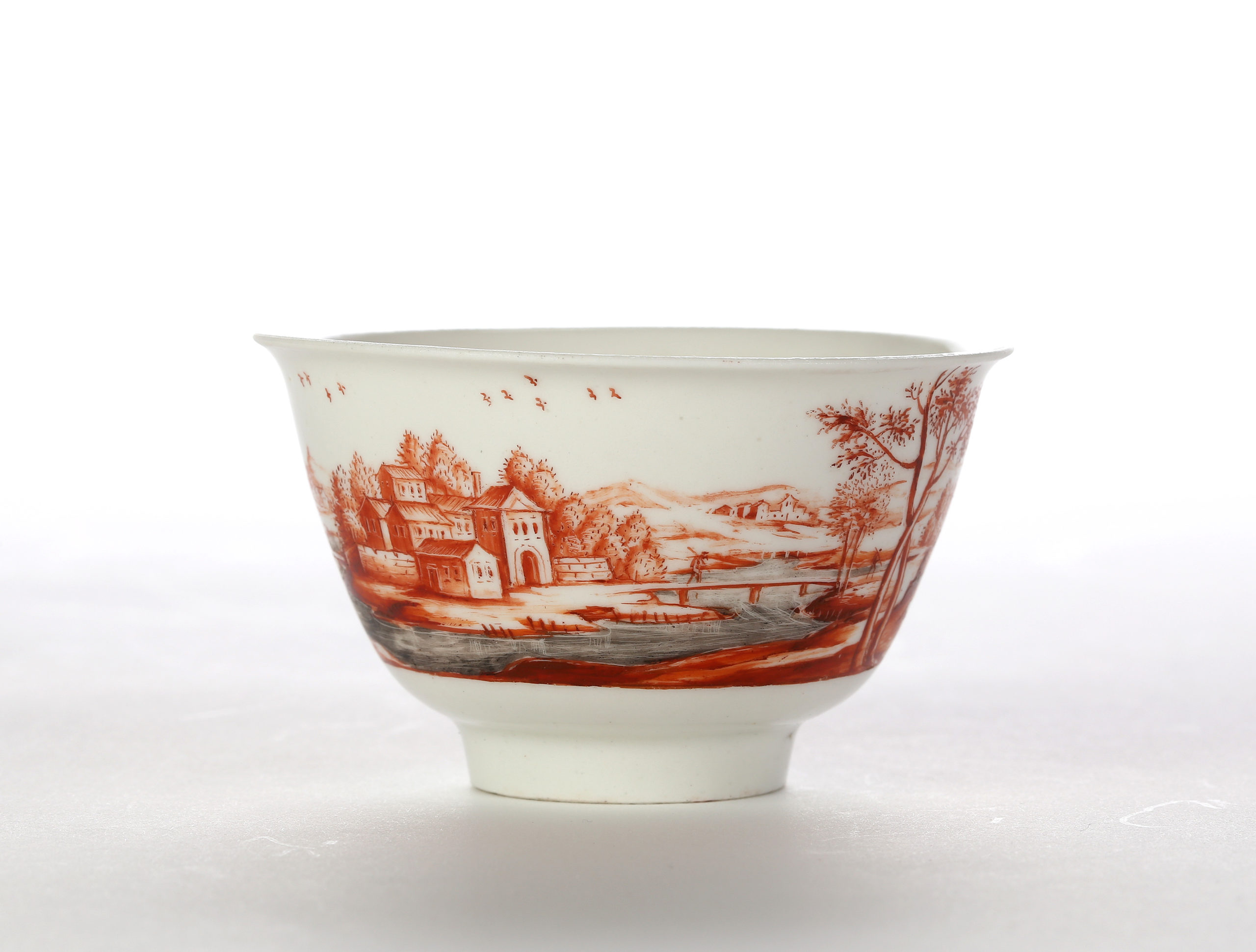 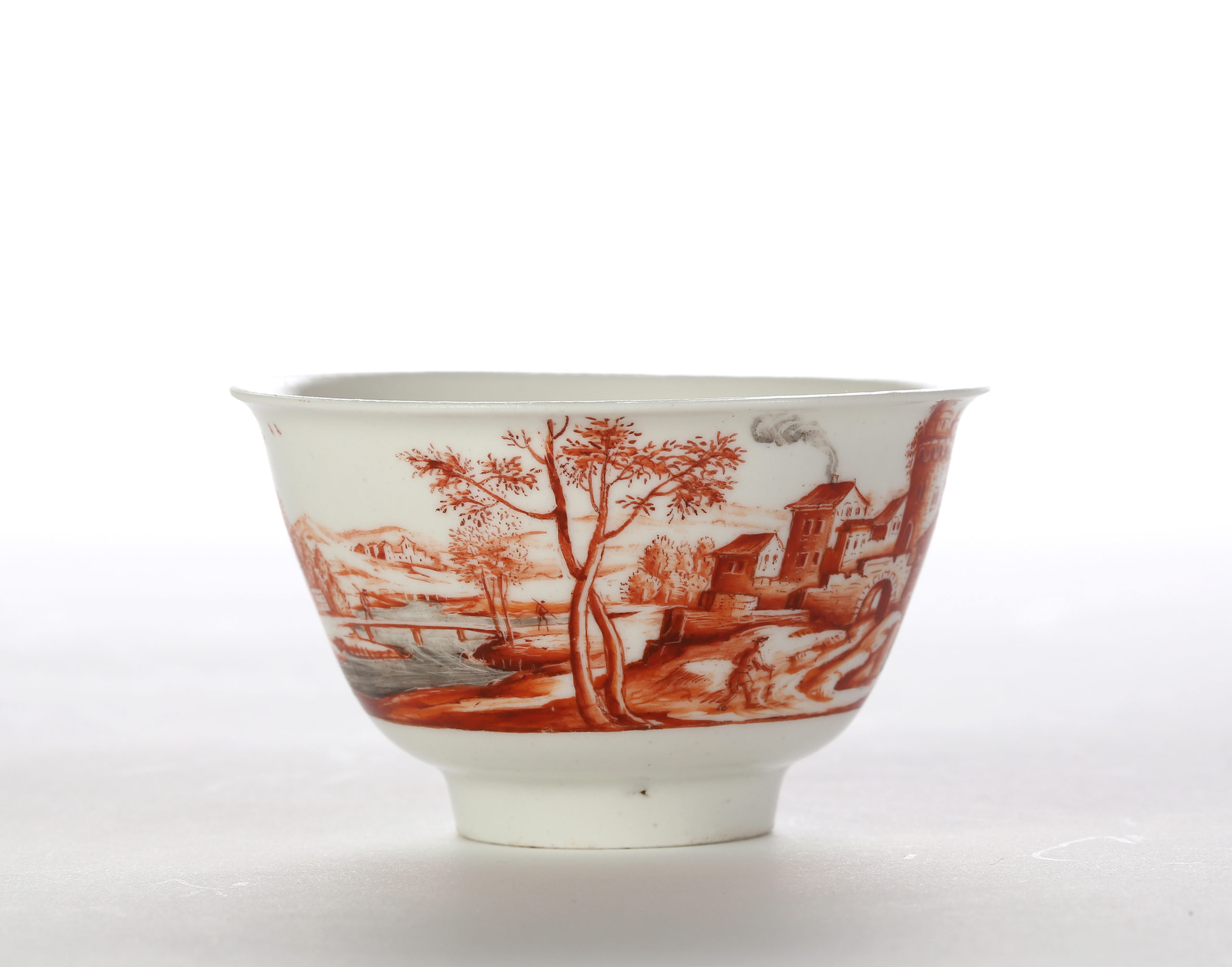 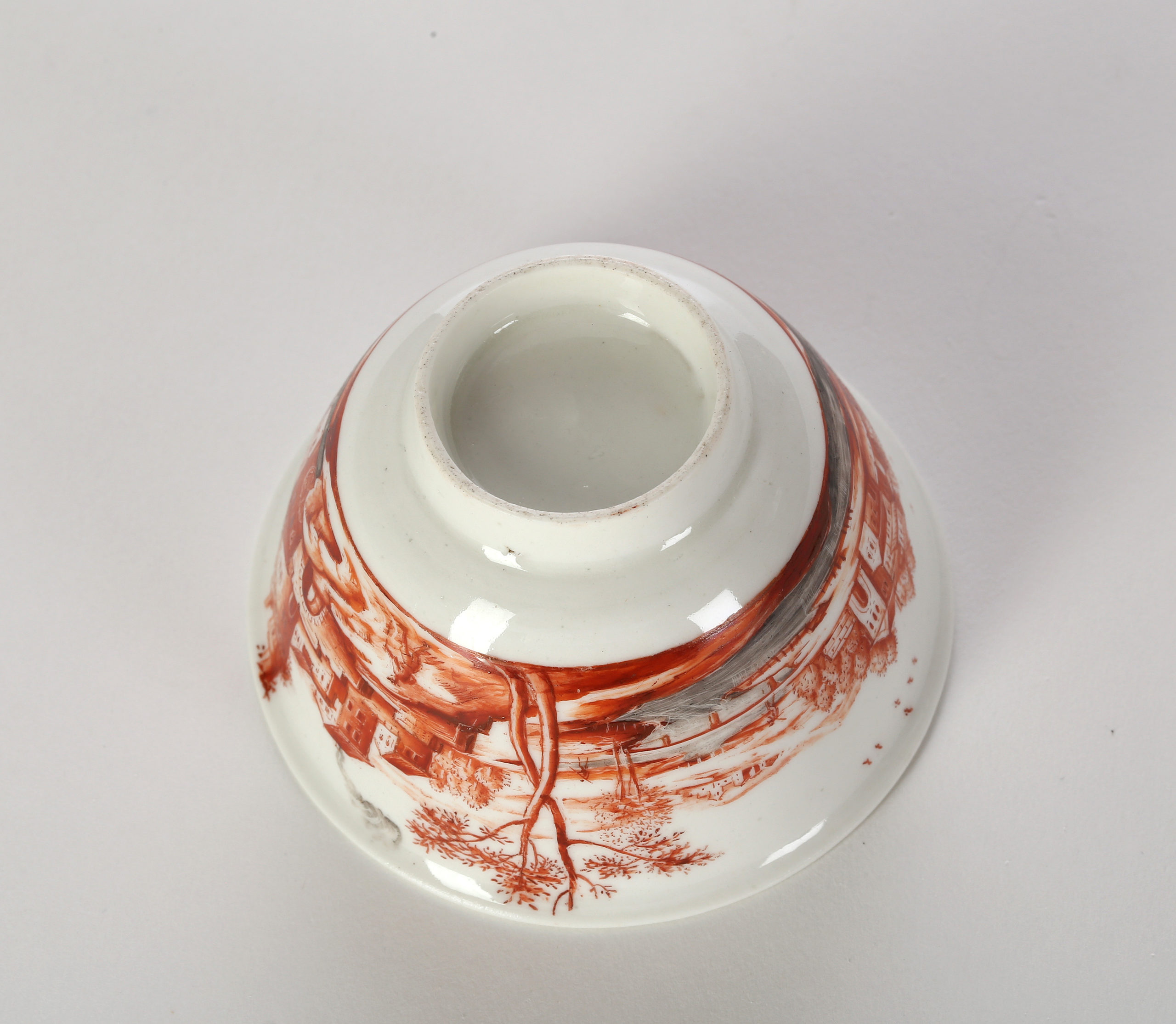 Other related pieces attributed to Ignaz Preissler and decorated in iron-red and schwarzlot are illustrated, Helena Brožková, 2009, nos. 77 and 82. Gustav E. Pazaurek, writing in 1925, tentatively attributed this style of decoration to the Nuremberg hausmaler Johann Ludwig (or F.L.) Faber who worked on glass and faience but he was born in 1660 and  his known work dates mostly from the 1680s and 1690s, he is not known to have worked at the period when Böttger porcelain was available.