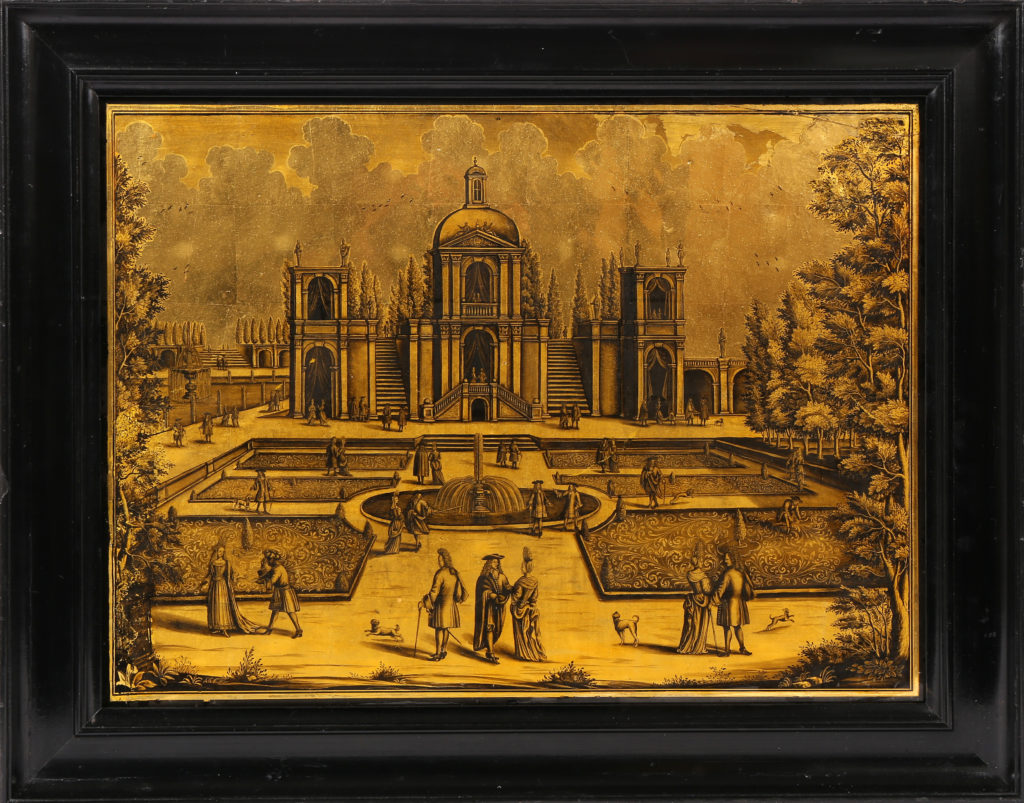 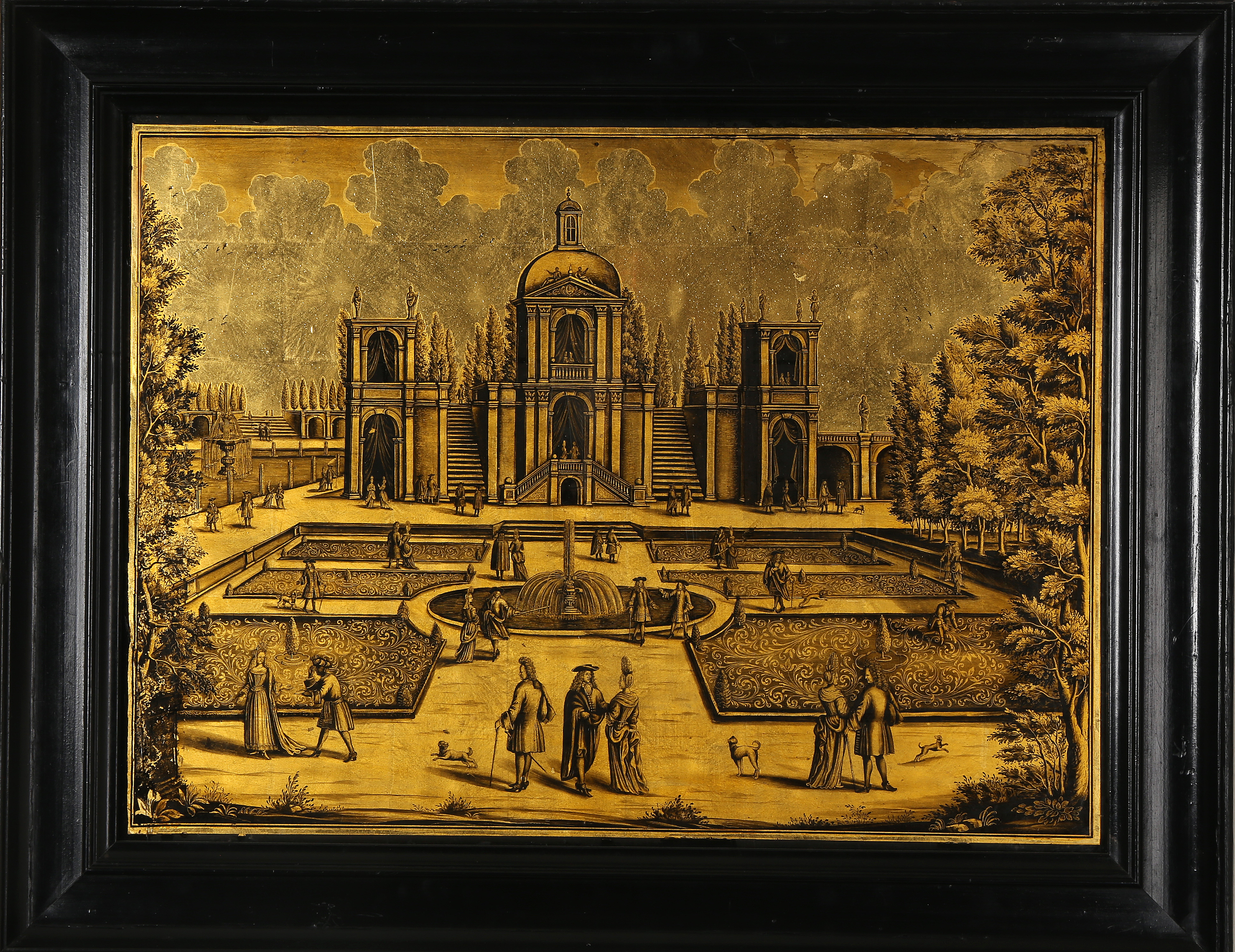 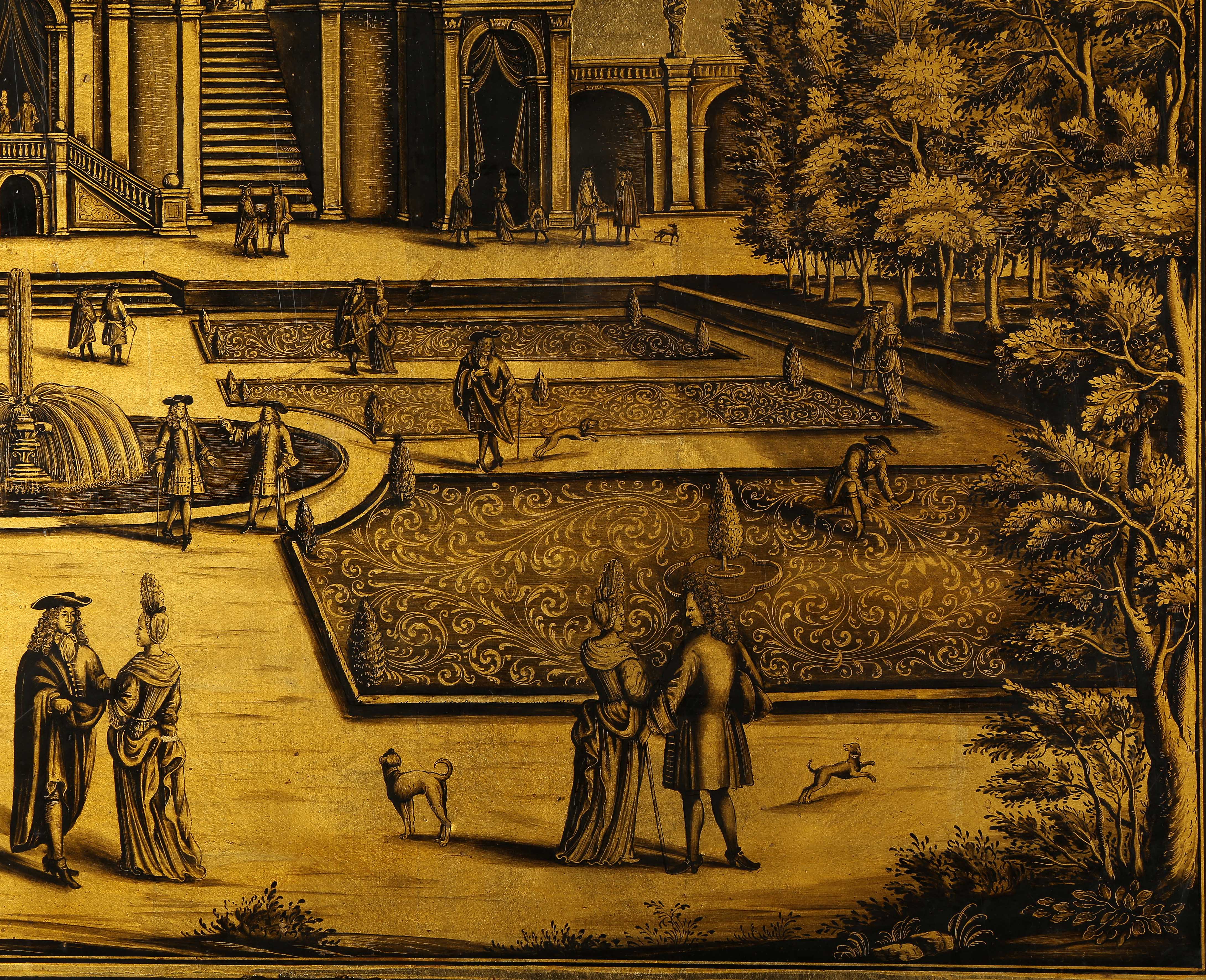 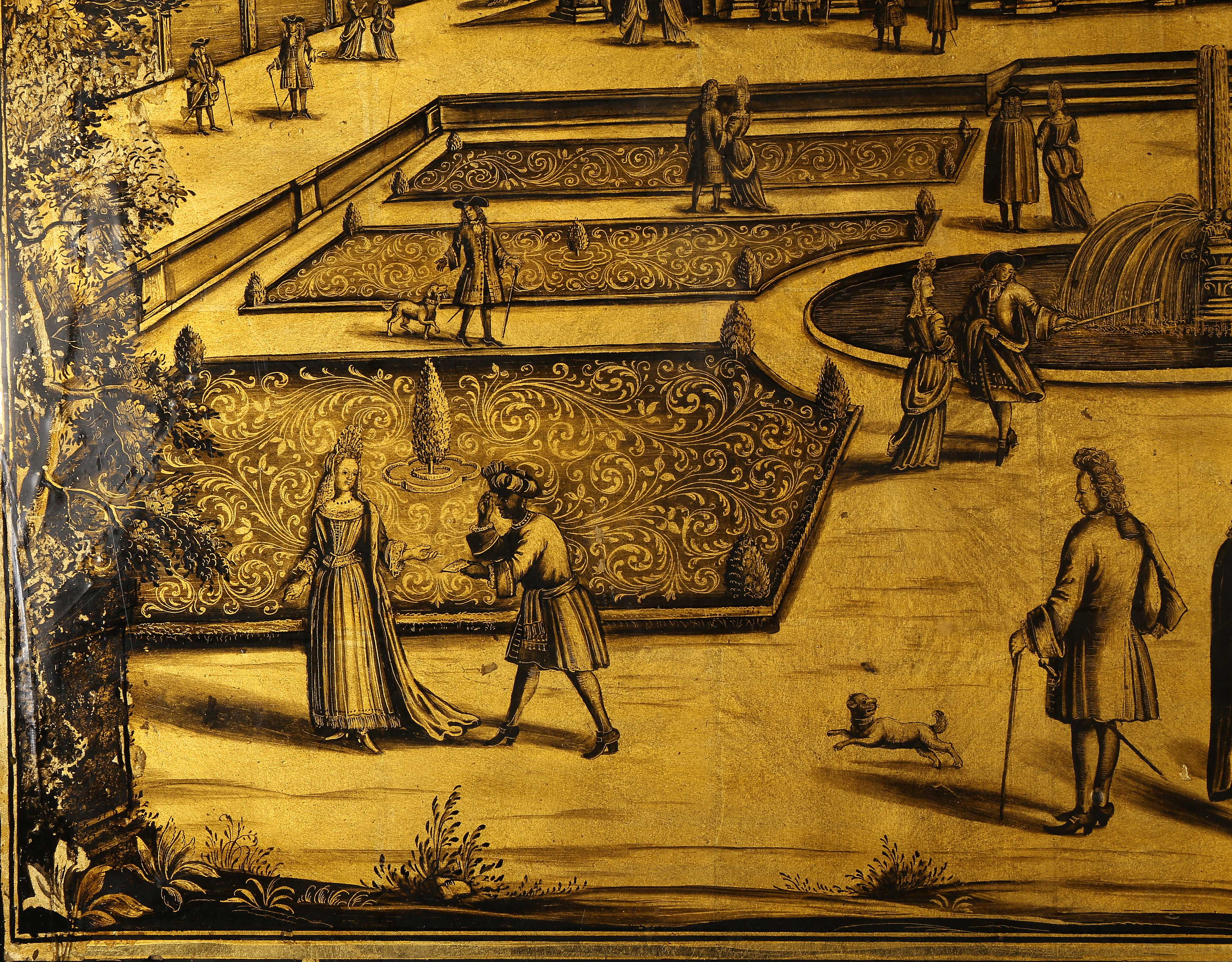 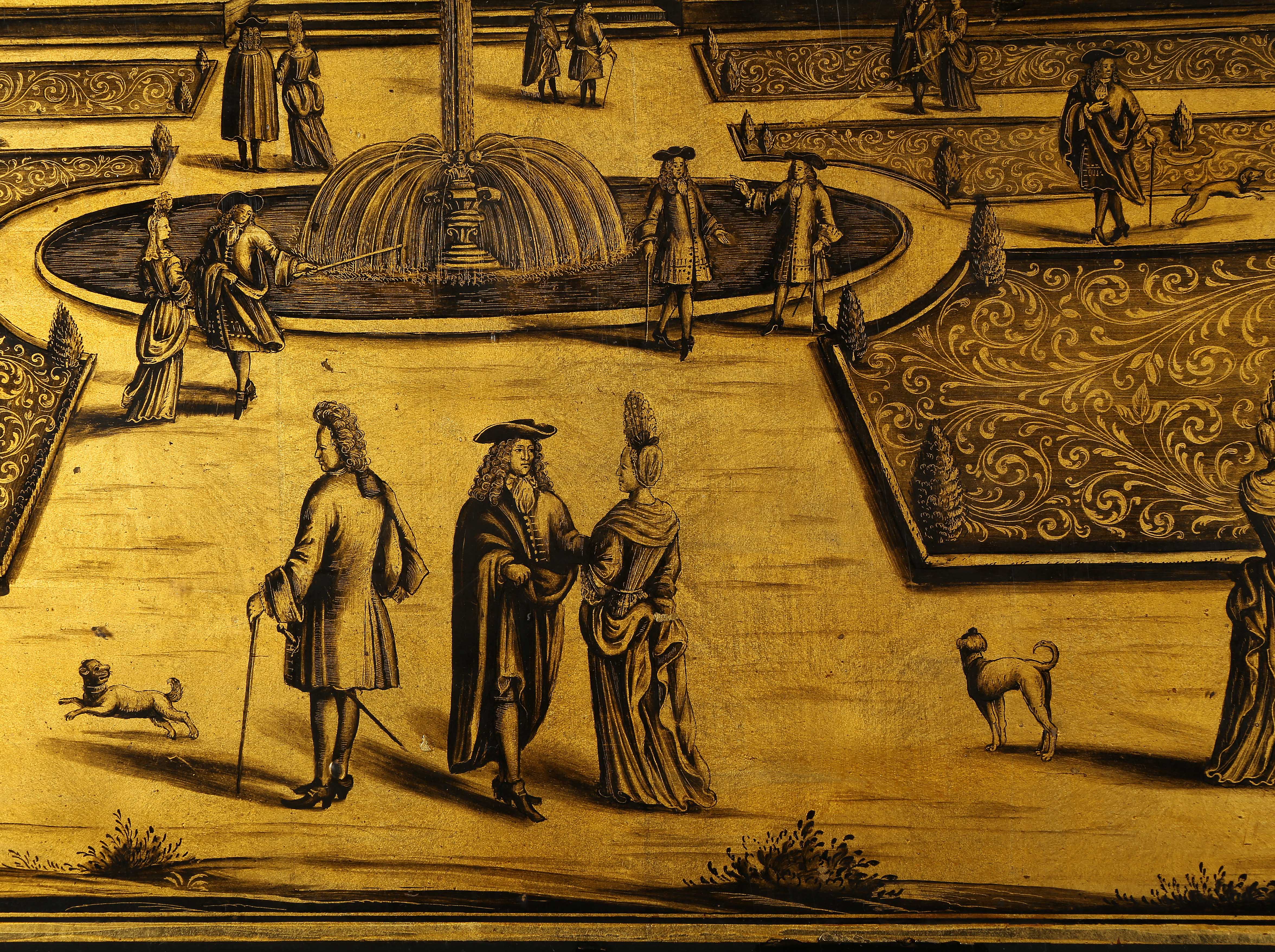 Daniel Preissler (1636-1733), father of Ignaz, was first recorded in the Village of Bedřichovka (Friedrichswald) on the Solnice estate in eastern Bohemia in 1675. He was probably employed there as a painter in the glass-manufacturing workshop of glass master Peterhansel. Shortly afterwards the family moved to the nearby village of Kunštát. Daniel and his son Ignaz Preissler worked on the estates of the Counts Kolowrat Liebstein in eastern Bohemia. They worked in black ‘schwarzlot’ and iron-red enamels and with gold on Eastern and European porcelain and on Bohemian glass.

A contract was discovered for the execution of a reverse-glass painting between Daniel Preissler of Kunštát and Count Christoph Wenzel Nostitz (1643-1712), the owner of an estate that bordered the Kolowrat estates (Helena Brožková, p. 99), confirming his authorship of these works.

Ignaz Preissler, his eldest son, was christened in the Kunštát church on 13 July 1676 and was buried there on 30 June 1741. A registry entry here records him as a “porcelain Mahler”.  They were both active on the estates of the Counts Kolowrat Liebstein in eastern Bohemia

Recent studies in the National Archives in Prague have shown that considerable numbers of pieces of porcelain and glass decorated in black and red enamels and gold on glass and porcelain as well as reverse paintings on glass were originally preserved in the possession of the Kolowrat family in their castle of Rychnov nad Knĕžnou. This suggests an efficient workshop responding to the lord’s needs; its activities can be traced from the late 17th century and through the 1730s.

Condition:
Section at top right restuck, section at bottom left made up, losses to gilding retouched
The frame is not original.
Full treatment report available.

Acquired by the Uměleckoprůmyslové Museum (The Decorative Arts Museum), Prague