A SAUCER ATTRIBUTED TO IGNAZ PREISSLER 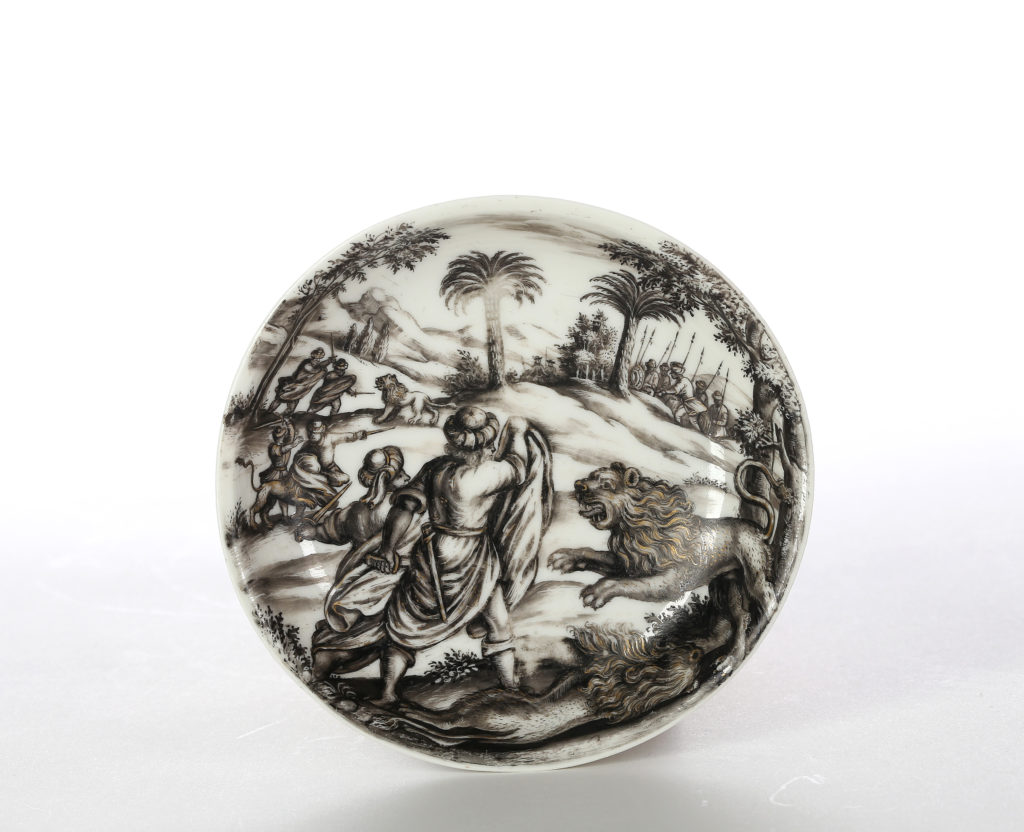 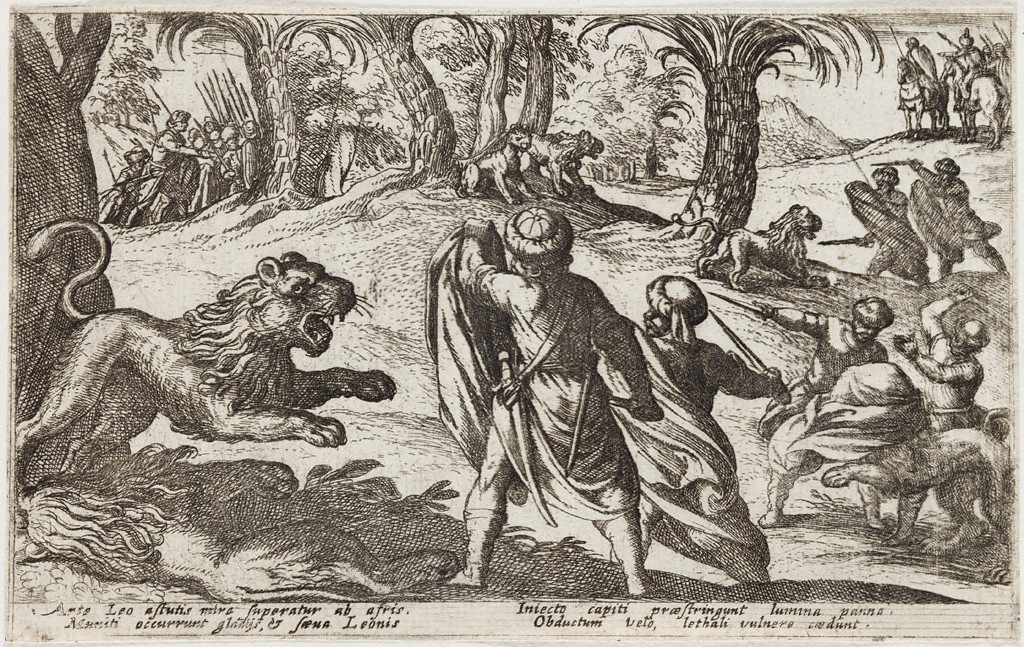 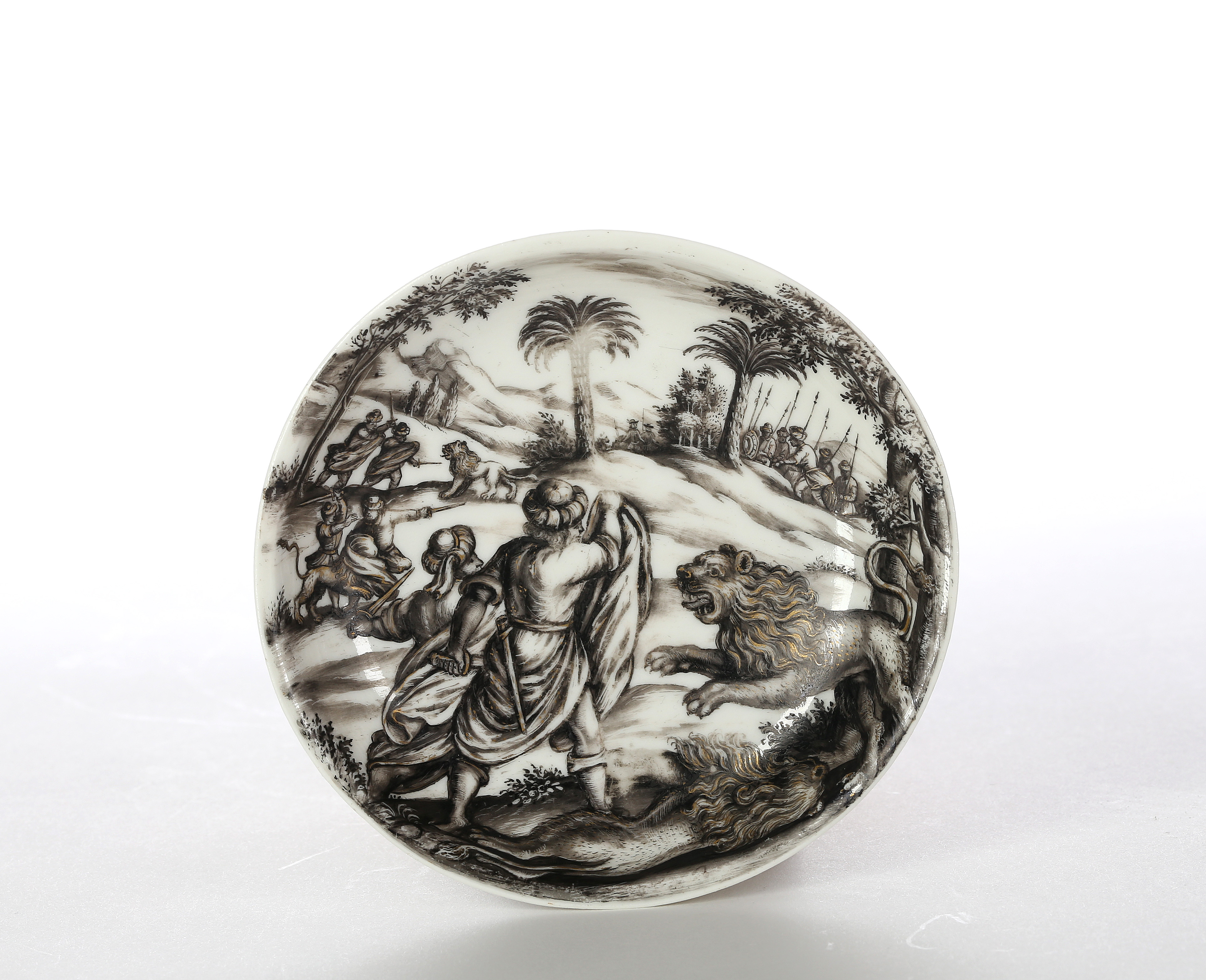 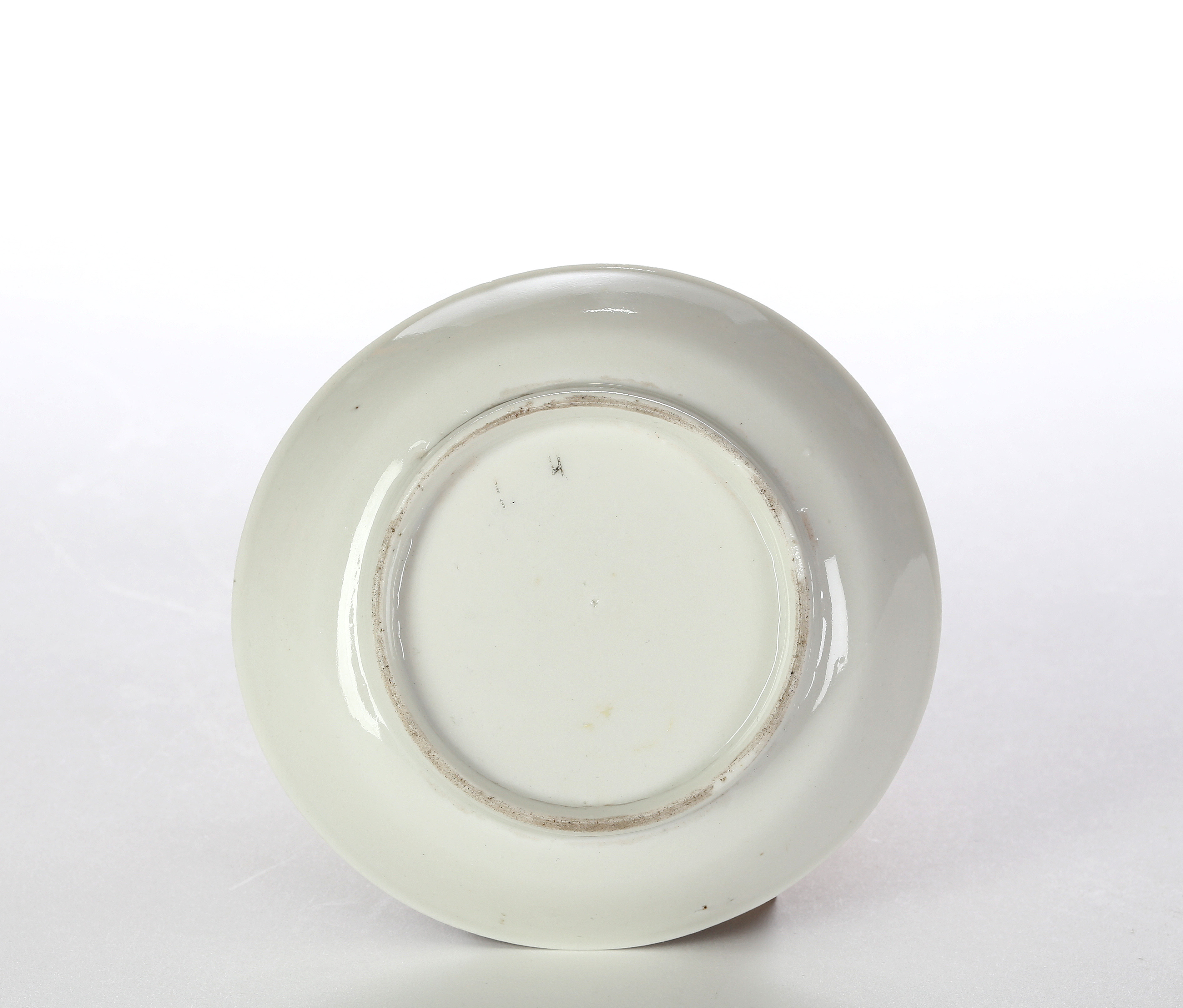 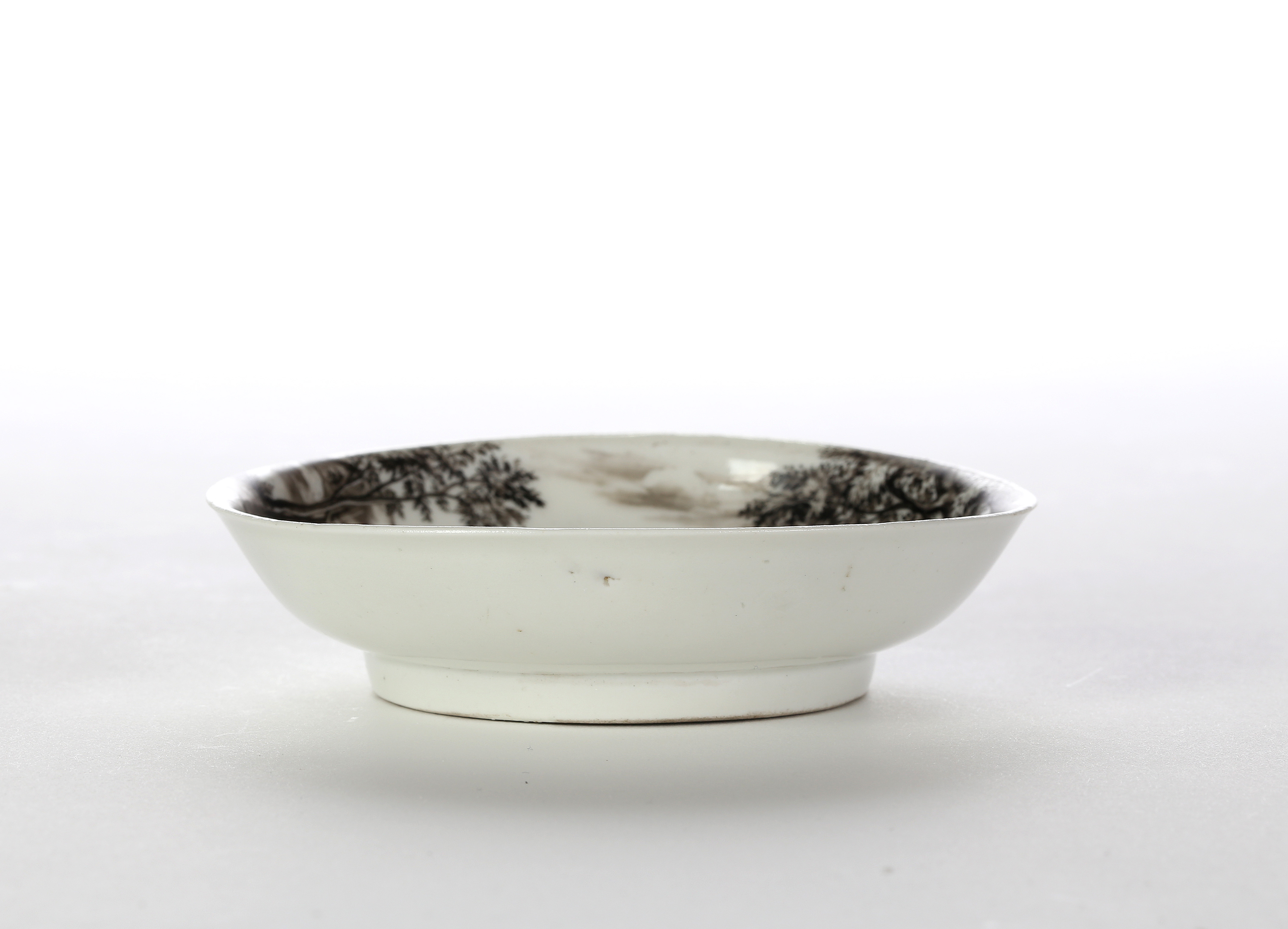 A SAUCER ATTRIBUTED TO IGNAZ PREISSLER

Decorated in schwarzlot and highlighted in gold with a scene of Middle Eastern warriors hunting lions with cloak and sword after Antonio Tempesta. 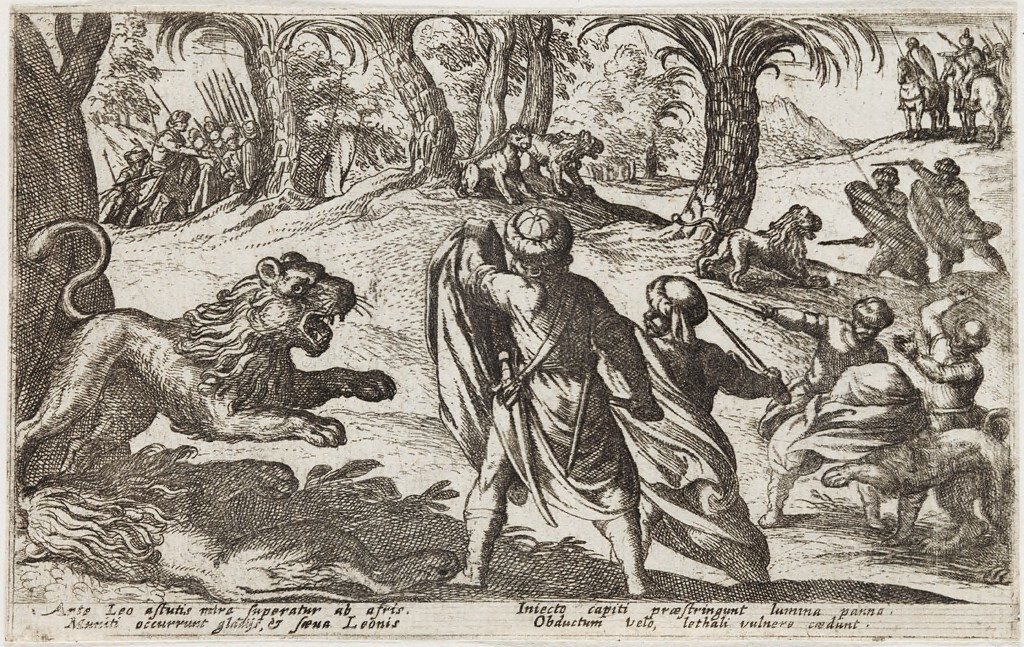 Recent studies in the National Archives in Prague have shown that considerable numbers of pieces of porcelain and glass decorated in black or red enamels and gold on glass and porcelain as well as reverse paintings on glass were originally preserved in the possession of the Kolowrat family in their castle of Rychnov nad Knĕžnou. This suggests suggest an efficient workshop responding to the lord’s needs; its activities can be traced from the late 17th century and through the 1730s.