A Vienna figure of a Dwarf Hussar 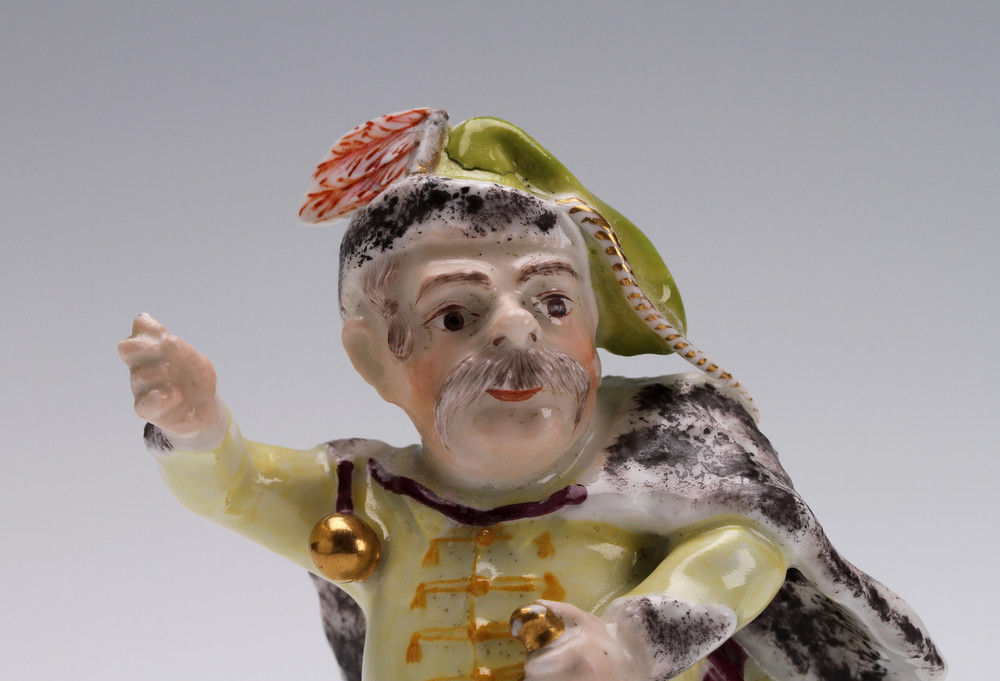 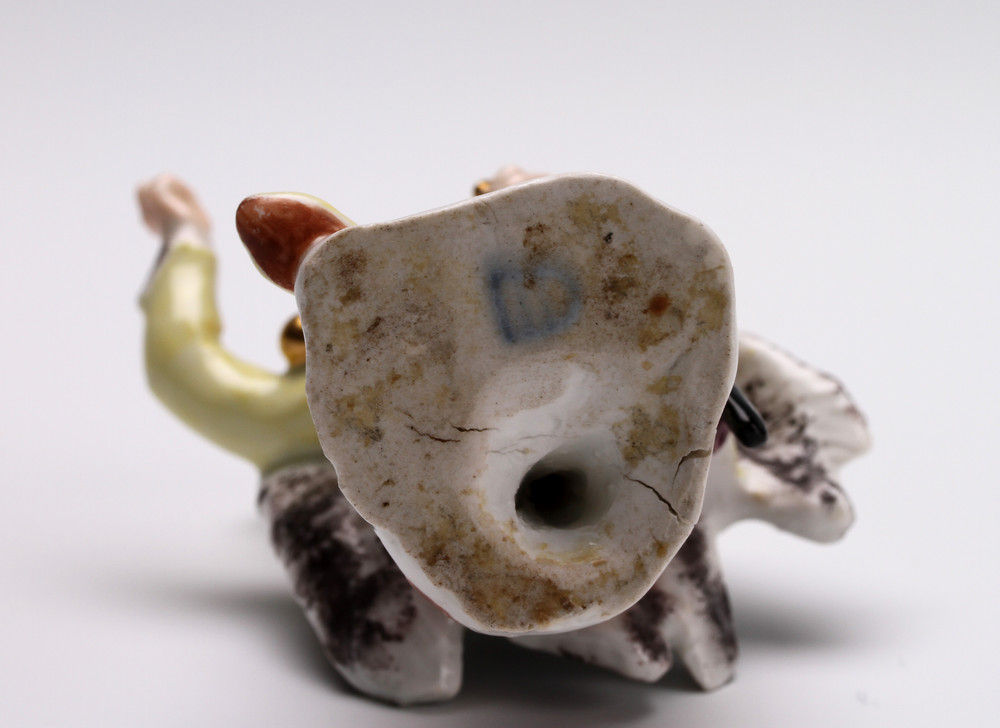 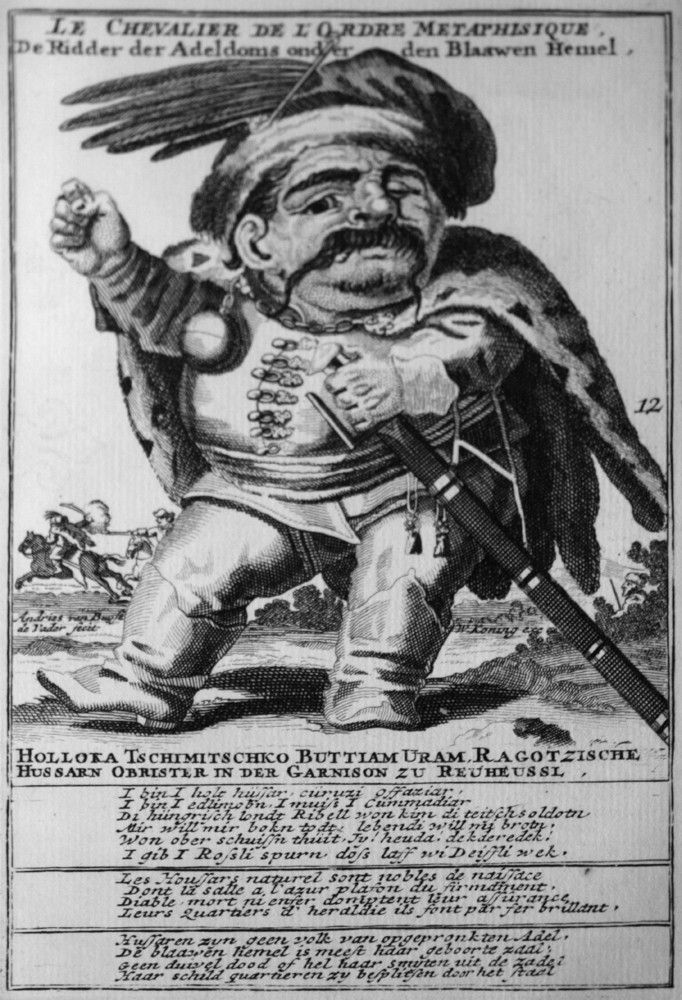 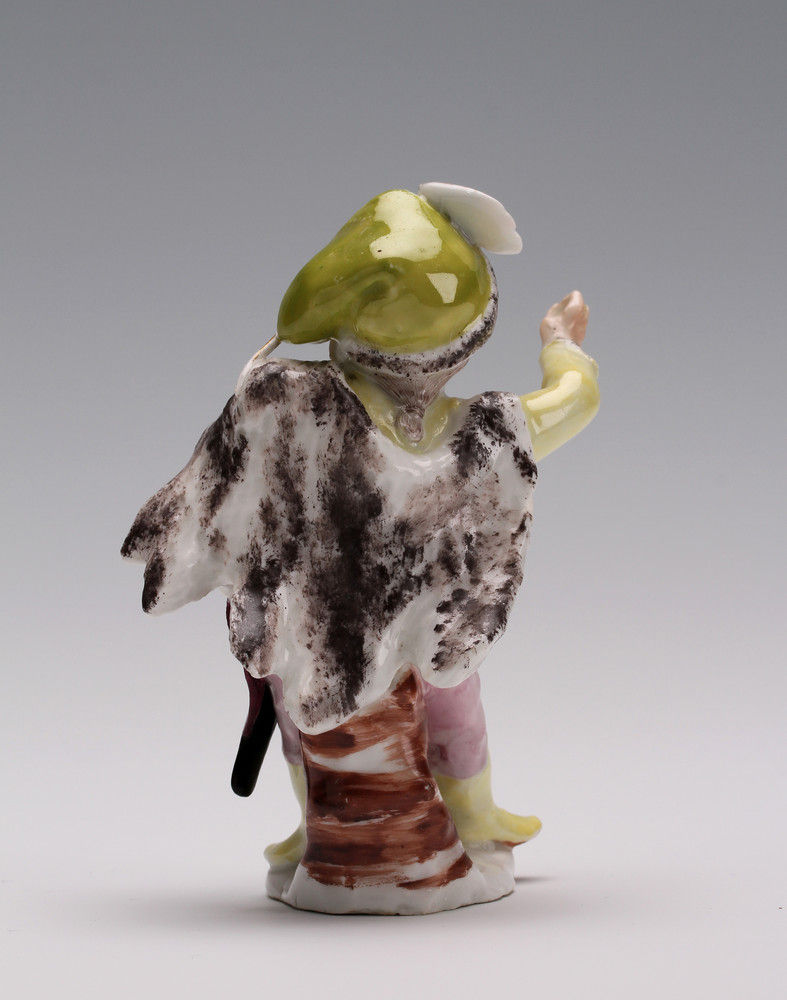 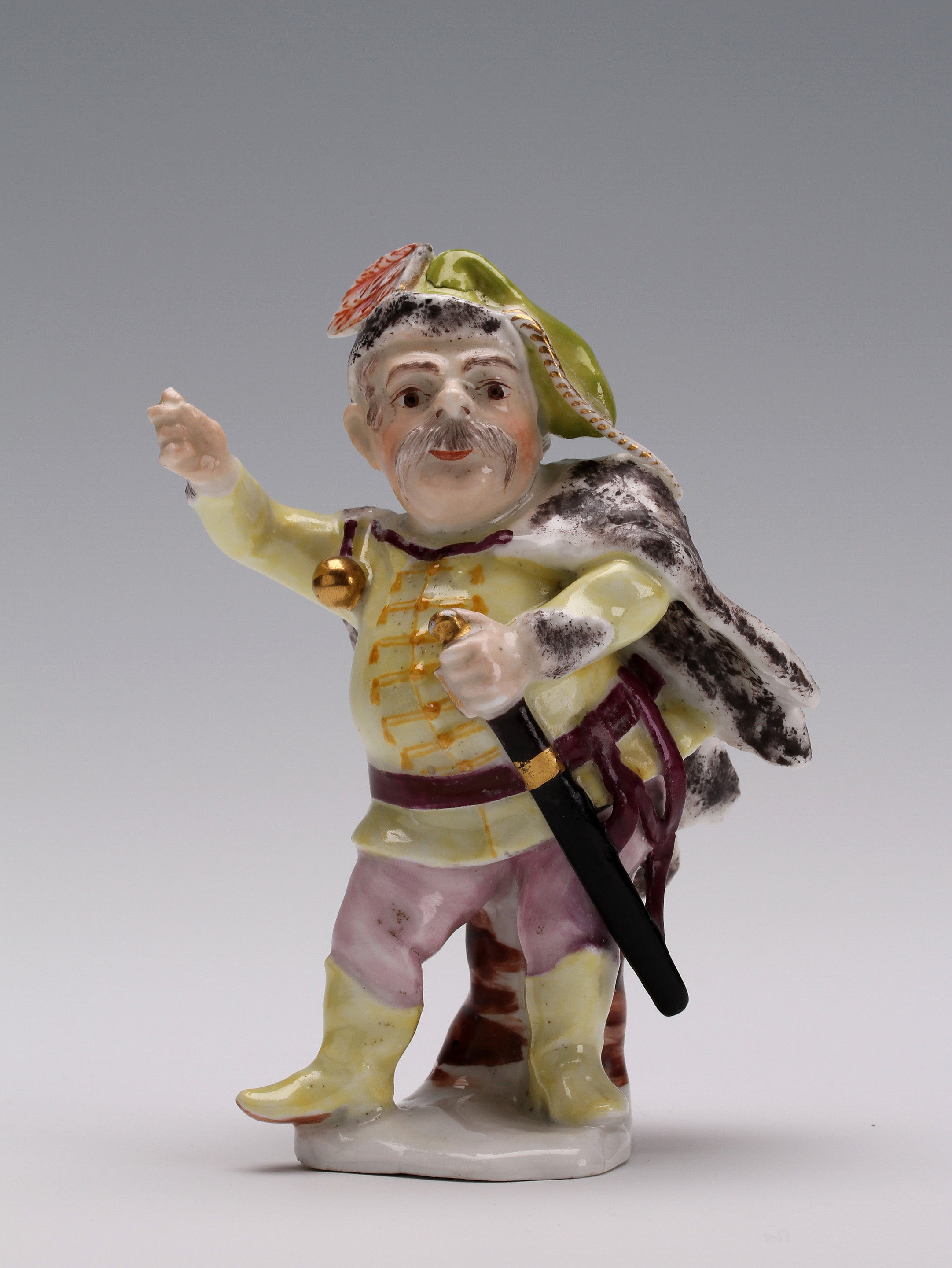 A Vienna figure of a Dwarf Hussar

Blue shield mark to underside of base

This is one of a series of dwarfs produce at Vienna taken from a popular series of satirical prints of dwarfs ‘Il Callotto Resuscitato, oder Neu eingerichtes’ which is thought to have been published in Augsburg around1715 by Martin Engelbrecht and subsequently in 1716 in Amsterdam. In spite of their title they bear no resemblance to the earlier series of dwarves published by Jaques Callot.
The Hussar is said to be born naturally noble under blue skies, his arms are quartered with the steel of his sword!

Condition – The feathers in his cap, the end of the scabbard and straps restored.