Vienna Bust of the Holy Roman Emperor Francis I 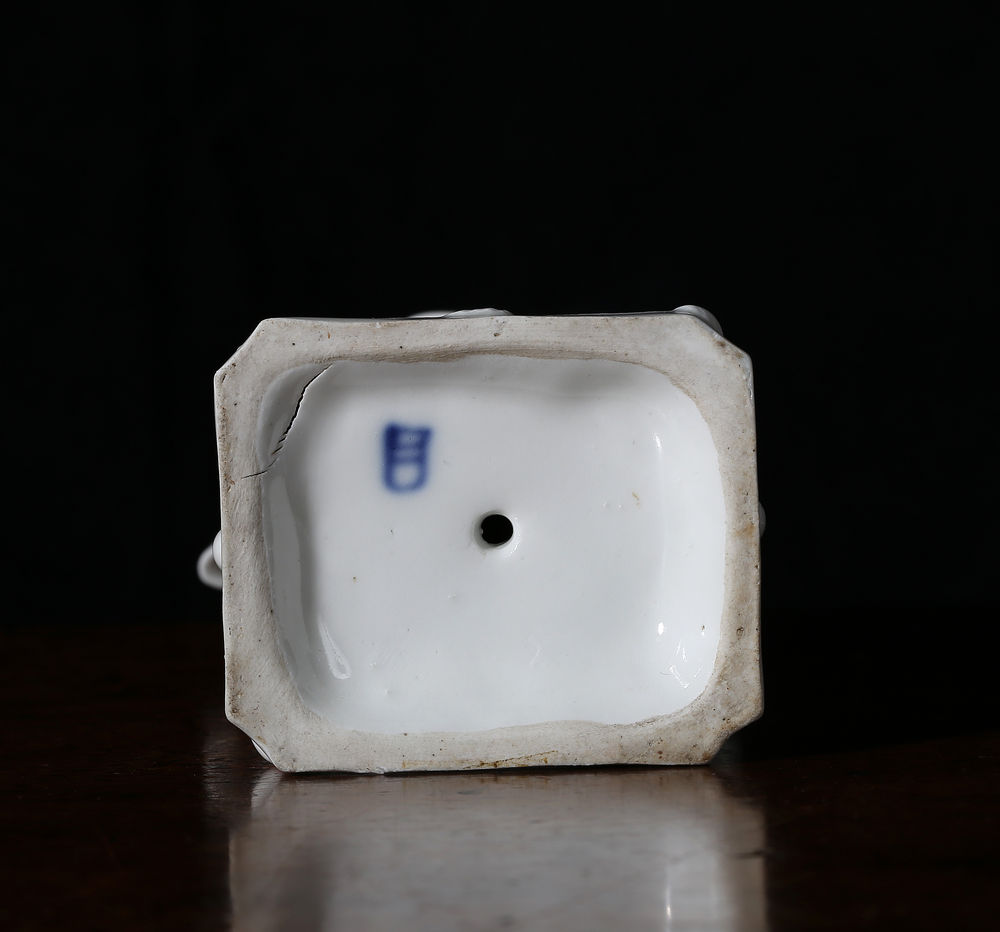 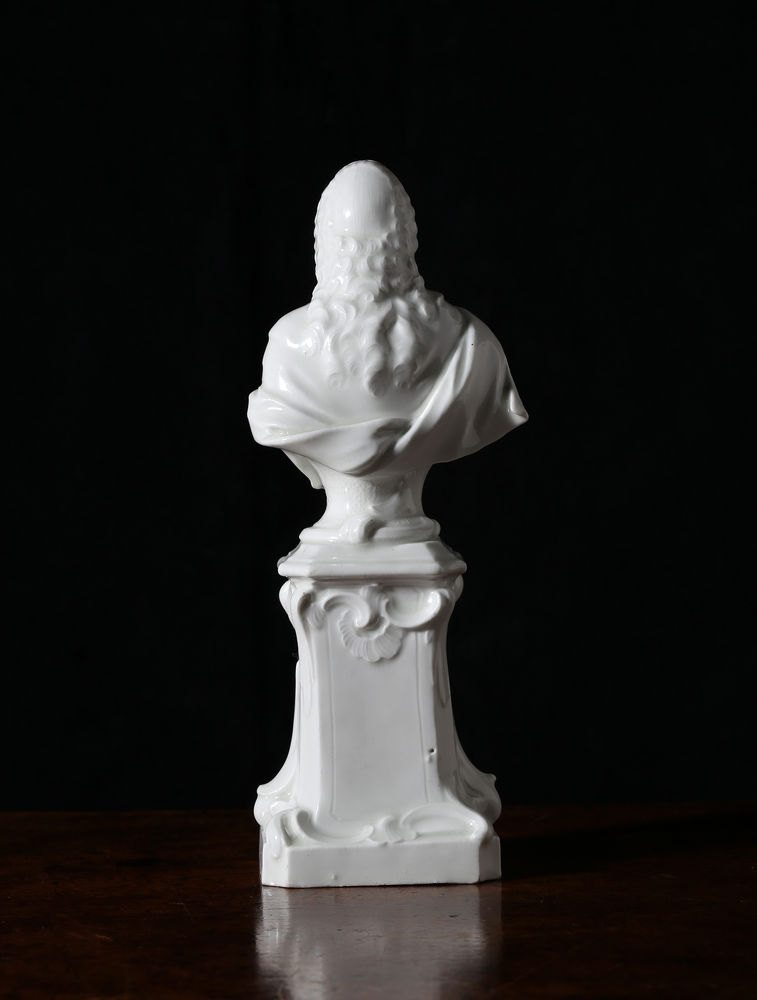 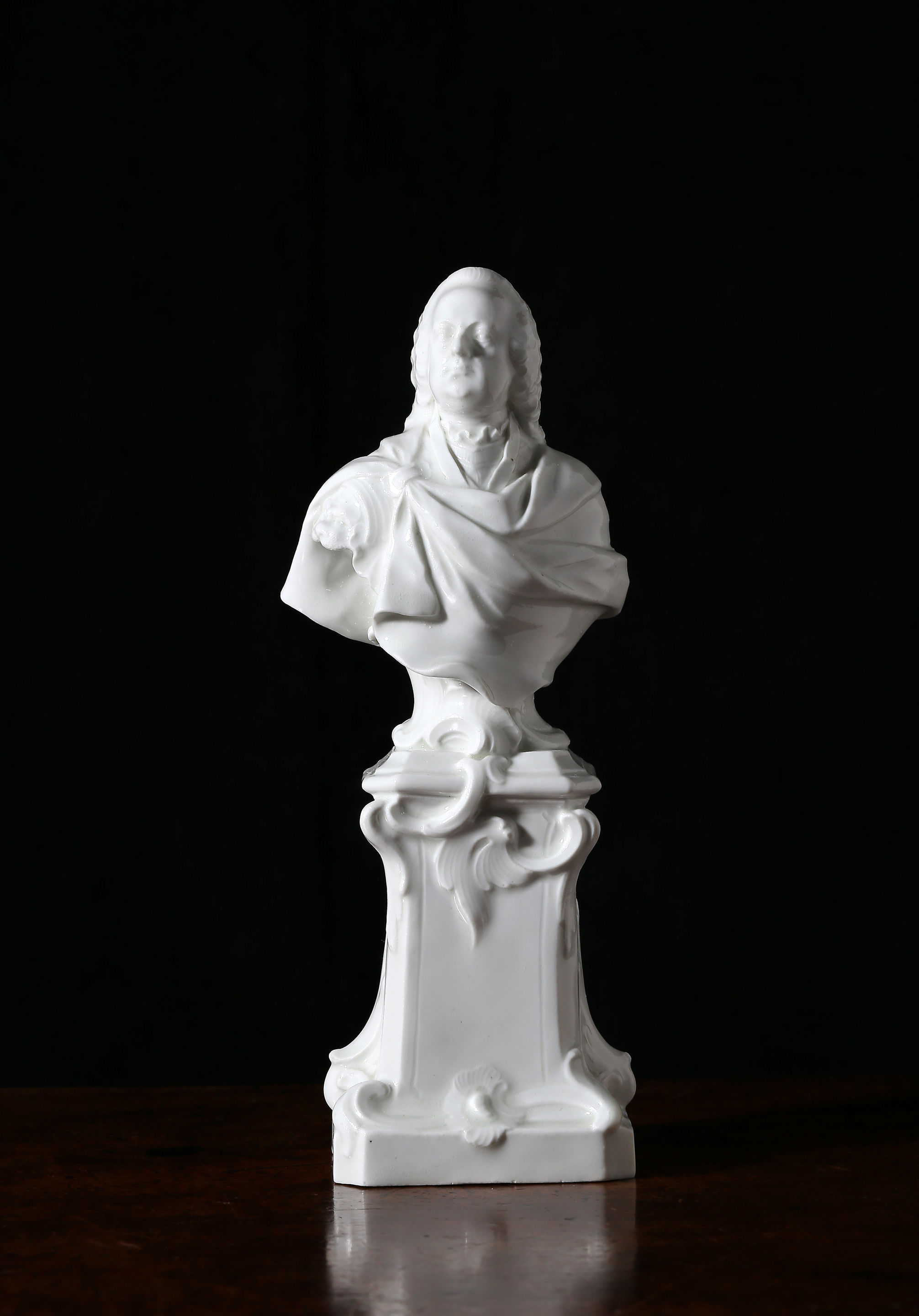 Vienna Bust of the Holy Roman Emperor Francis I

The Emperor with a cloak draped over armour, supported on a rococo plinth of square section.

Francis 1, Duke of Lorraine and husband of Maria Theresa became Holy Roman Emperor in 1745 on the death of the Wittelsbach Charles VII thereby returning the empire to Hapsburg control.