A BOW FIGURE OF JUPITER ASTRIDE AN EAGLE 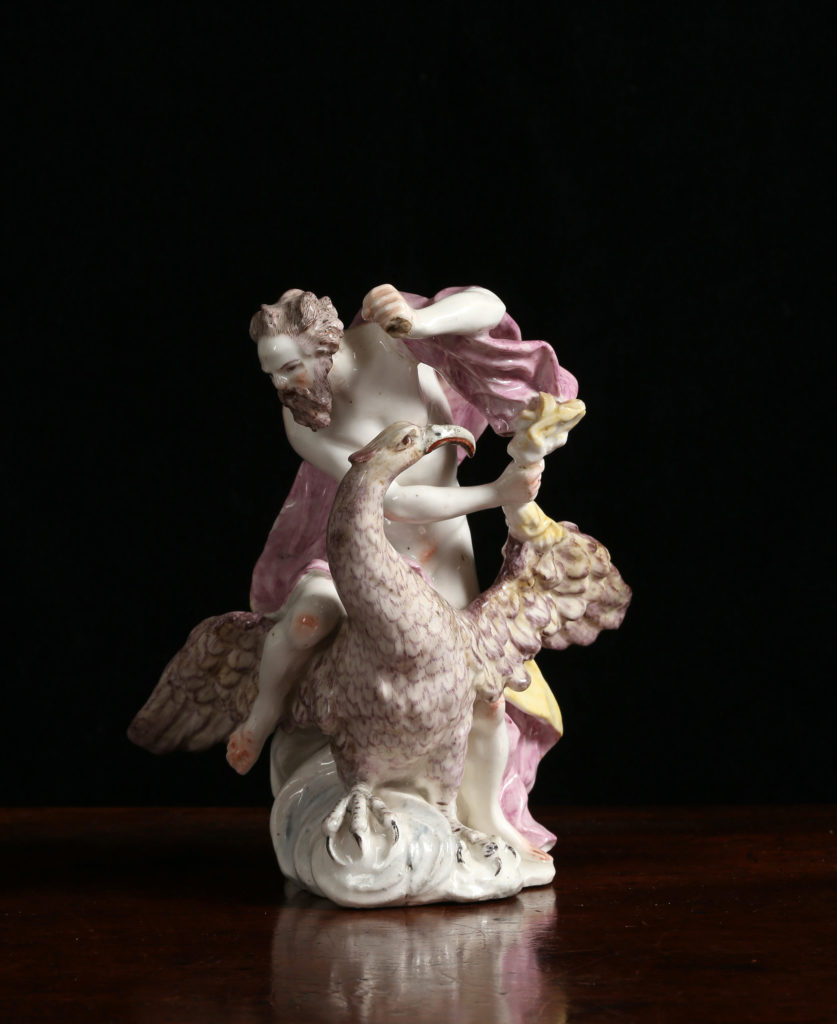 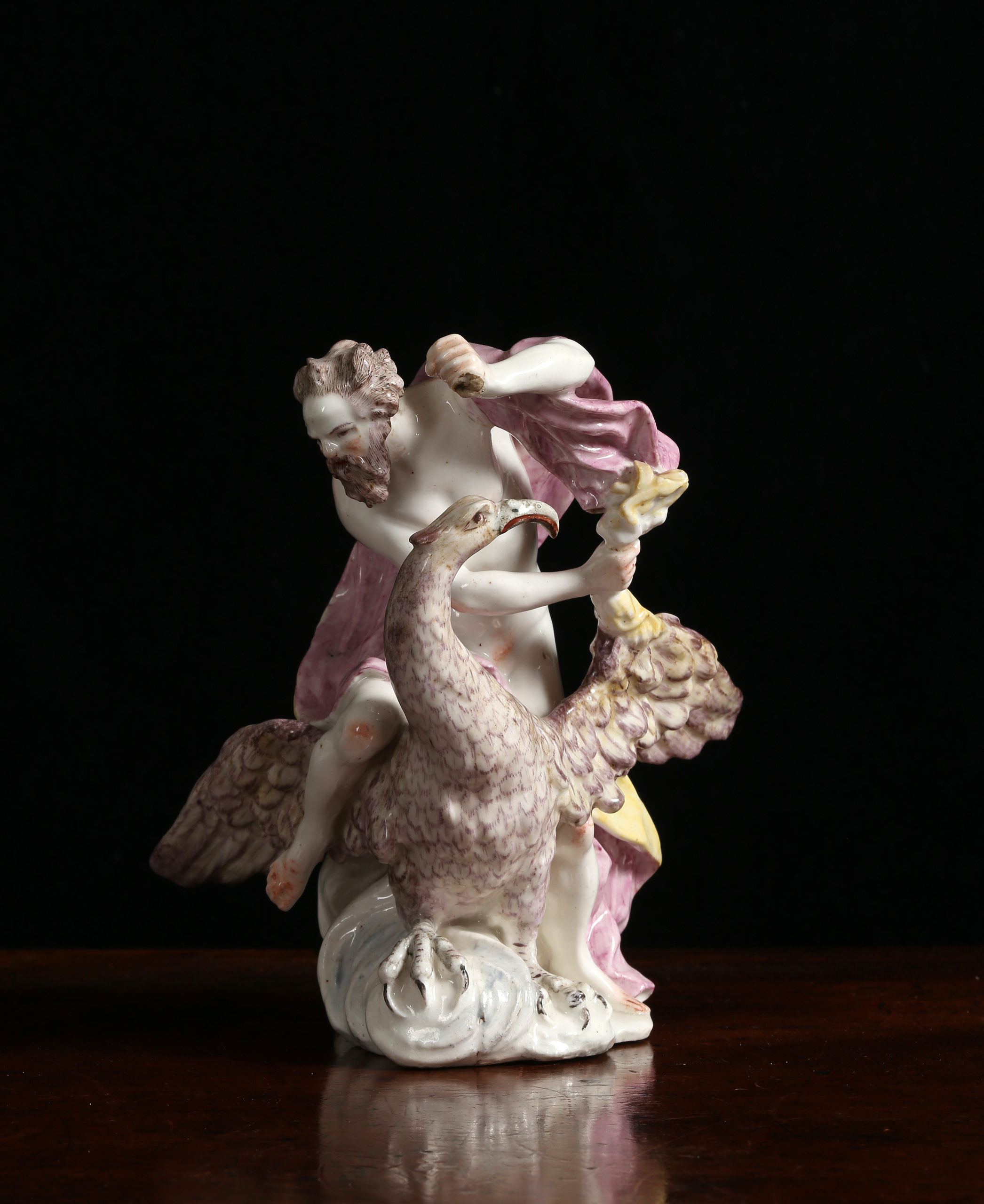 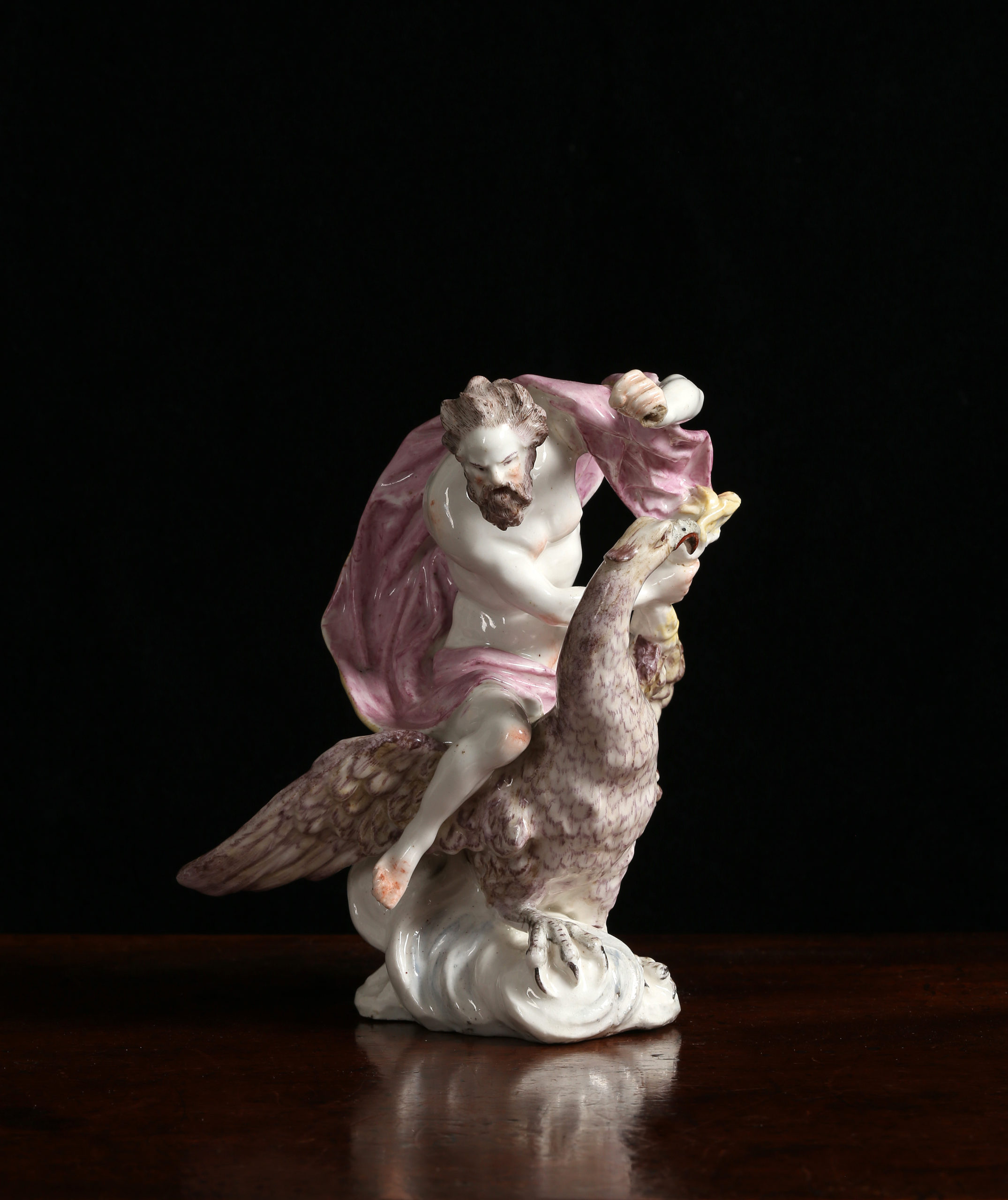 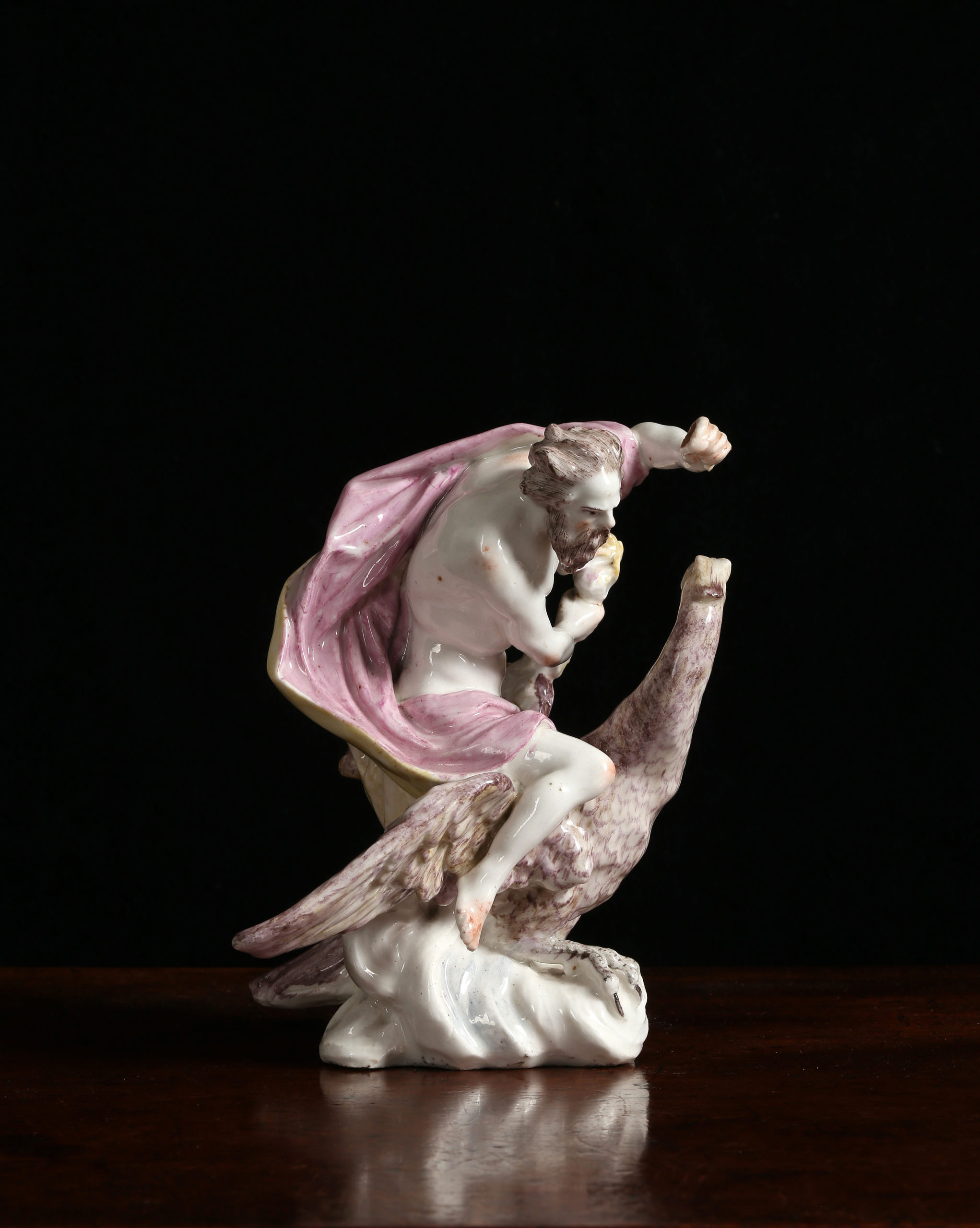 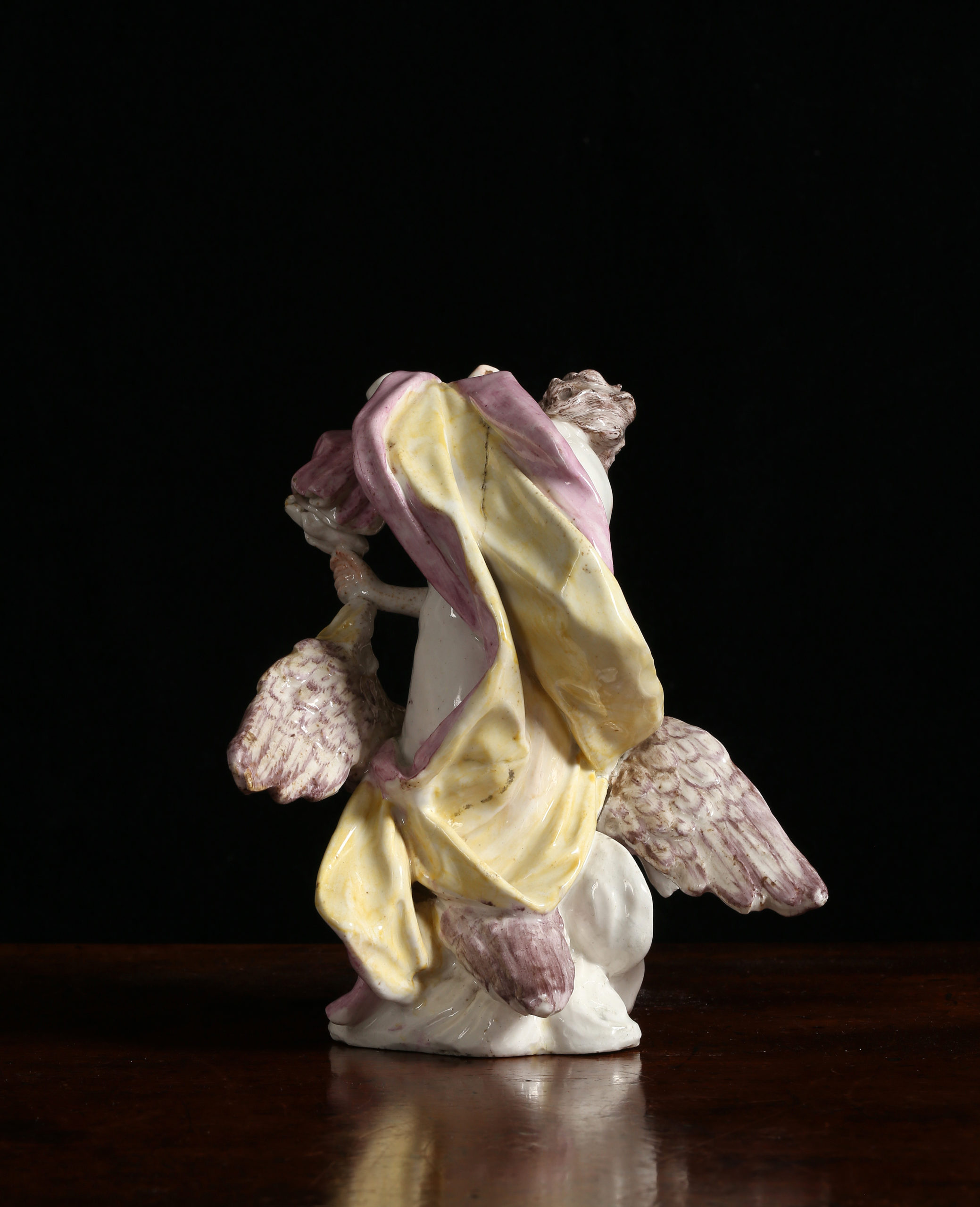 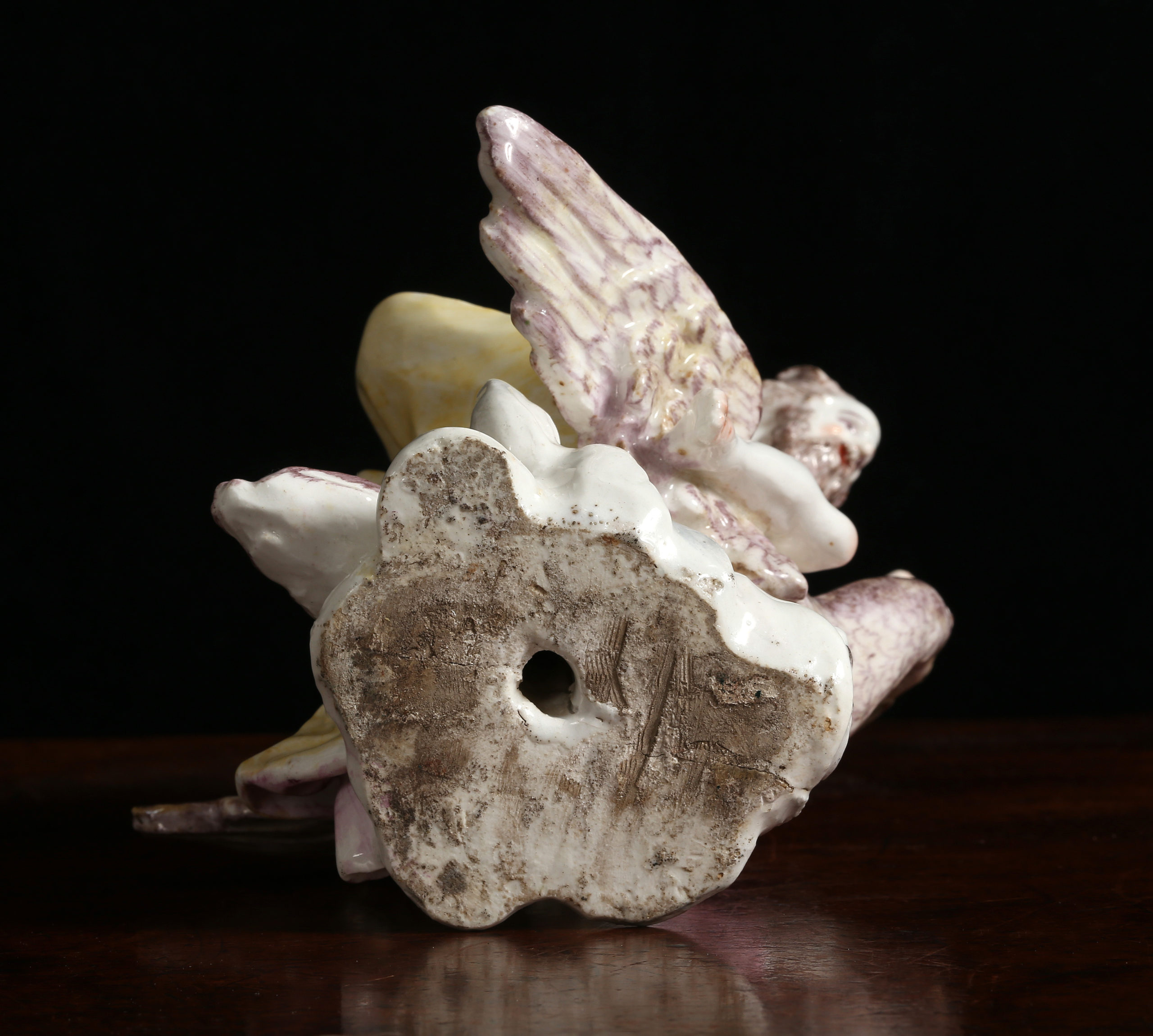 A BOW FIGURE OF JUPITER ASTRIDE AN EAGLE

This dramatic image of Jupiter astride an eagle derives ultimately from classical models such as the Hellenistic or Roman sardonyx cameo fragment of the 1st century BC to the 1st century AD in the Metropolitan Museum of Art (accession no. 321422).

It was popularised by engravings after Rosso Fiorentino but the accomplished modelling of our group suggests that Bow is likely to have taken the model from a three dimensional source in bronze or perhaps ivory. 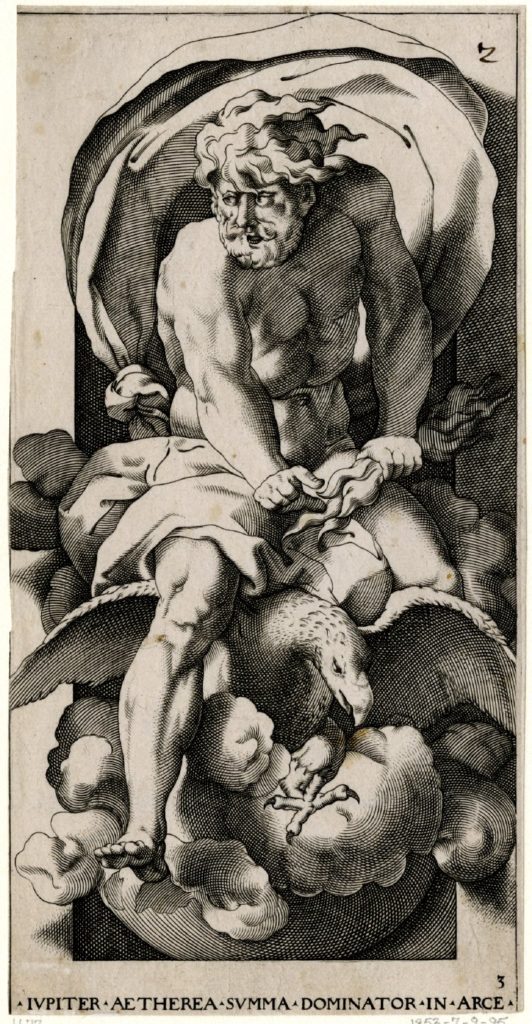 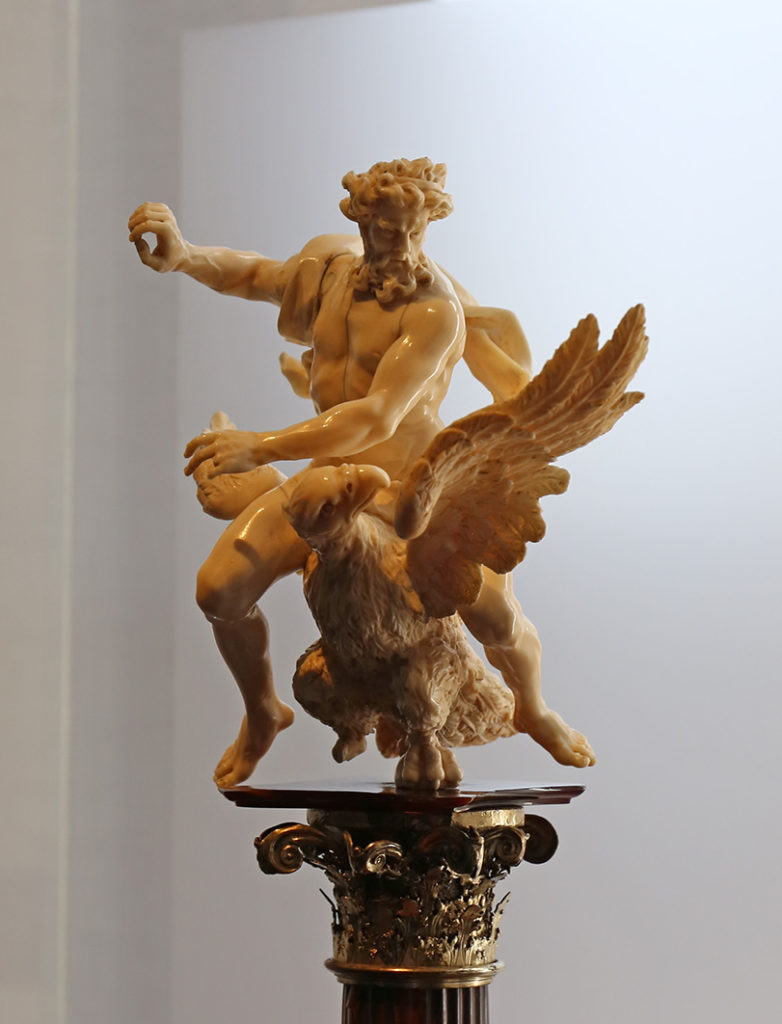 Condition:
Losses to the thunderbolts in his left hand, no restoration